The award is the biggest yet from “Operation Warp Speed”, the White House program aimed at accelerating access to vaccines and treatments to fight the coronavirus that causes COVID-19. 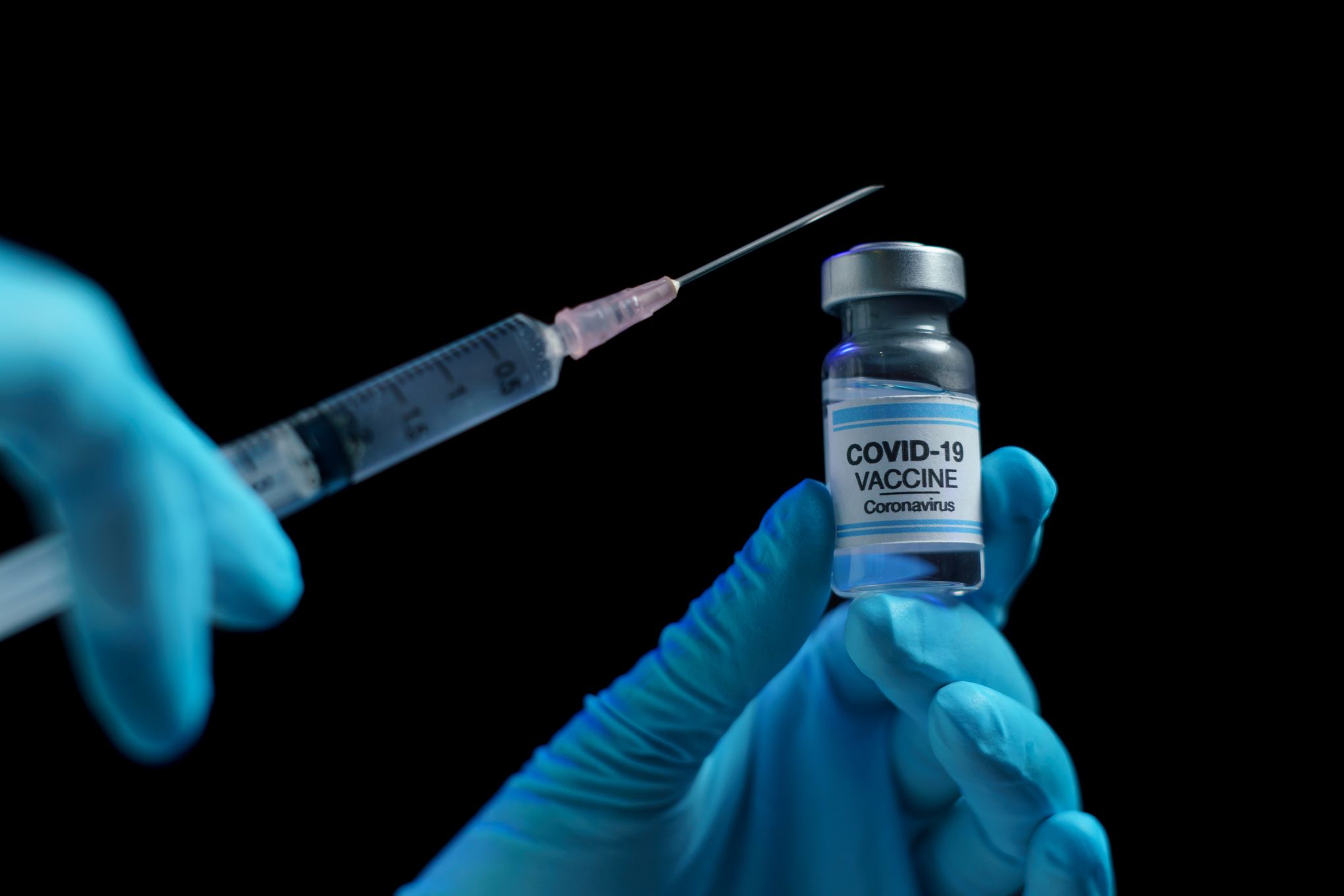 The U.S. government has awarded Novavax Inc $1.6 billion to cover testing, commercialization and manufacturing of a potential coronavirus vaccine in the United States, with the aim of delivering 100 million doses by January 2021.

The award is the biggest yet from “Operation Warp Speed”, the White House program aimed at accelerating access to vaccines and treatments to fight the coronavirus that causes COVID-19.

“What this Warp Speed award does is it pays for production of 100 million doses, which would be delivered starting in the fourth quarter of this year, and may be completed by January or February of next year,” Novavax Chief Executive Stanley Erck told Reuters.

It will also cover the cost of running a large Phase III trial - the final stage of human testing, which could begin as early as October.

The announcement follows a $456 million investment in Johnson & Johnson’s vaccine candidate in March, a $486 million award to Moderna Inc in April, and up to $1.2 billion in support in May for AstraZeneca’s vaccine being developed with Oxford University. The U.S. government also awarded Emergent Biosolutions $628 million to expand domestic manufacturing capacity for a potential coronavirus vaccine and drugs to treat COVID-19.

A safe and effective vaccine is seen as critical to ending a pandemic that has claimed over half a million lives globally, about a quarter of them in the United States.

The Gaithersburg, Maryland-based company is somewhat of a dark horse in the race for a coronavirus vaccine. The company was not on the list of vaccine finalists for Warp Speed reported by the New York Times that included Moderna, AstraZeneca, Pfizer Inc, J&J, and Merck & Co.

In May, Novavax got an additional $388 million in funding for COVID-19 vaccine development from the Coalition for Epidemic Preparedness Innovations (CEPI) after a $4 million investment in March. In June, the U.S. Department of Defense awarded the company $60 million to support manufacturing of 10 million doses of its vaccine in 2020.