Credit Suisse Group AG (CSGN.S) has named Rob Santangelo as a global co-head of its healthcare investment banking group, according to a memo seen by Reuters on Monday. 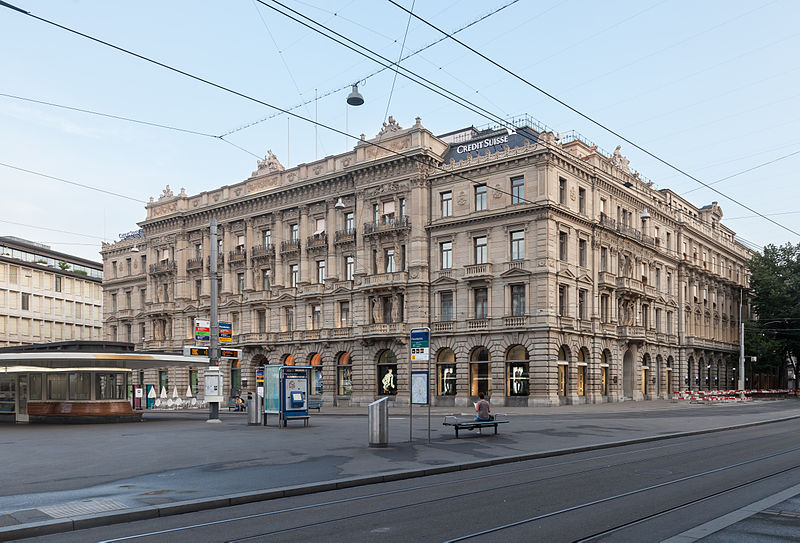 Santangelo, who is based in New York, will report to Robin Rankin, the Swiss bank’s coverage and advisory head of global healthcare, retail and consumer products, and Latin America, the memo said. Santangelo will work alongside David Kostel, who remains a global co-head of the healthcare investment banking division.

Santangelo, who has been with Credit Suisse since 2007, was previously global head of equity capital markets (ECM) origination, and earlier in his career focused on the oil industry. Santangelo has also been named vice chairman of ECM to continue his coverage of certain energy clients, according to the memo.

A spokesperson for Credit Suisse confirmed the contents of the memo while declining to comment further.

Santangelo’s appointment comes after Credit Suisse doubled the number of managing directors in its life science practice late last year in an effort to bulk up its expertise in healthcare.