From New York to Houston, flood risk for real estate hubs ramps up

The number of properties in the United States in danger of flooding this year is 70% higher than government data estimates, research released on Monday shows, with at-risk hot spots in Houston, New York, Los Angeles and Chicago. 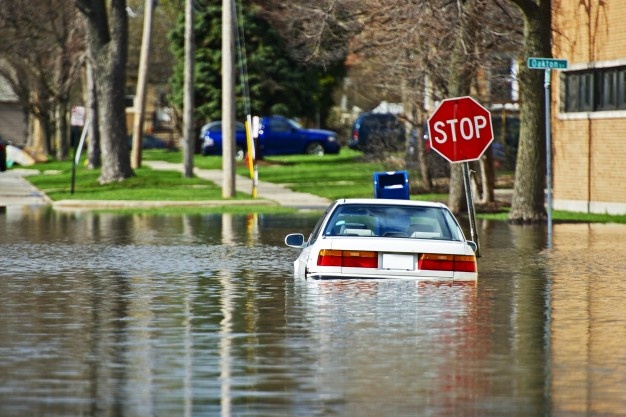 The higher risk identified could have implications for property values as well as insurance rates, municipal bonds and mortgage-backed securities, according to investors and researchers at First Street Foundation, which released the data.

“This could change the calculus on whether a given property is resalable, or what price you sell it at,” said Tom Graff, head of fixed income at Brown Advisory.

The data, which covers the contiguous United States, found that around 14.6 million properties, or 10.3%, are at a substantial risk of flooding this year versus the 8.7 million mapped by the Federal Emergency Management Agency (FEMA).

FEMA maps are currently used to determine rates on government flood insurance and underpin risk assessments done by mortgage lenders, investors and home buyers. The maps, however, only account for coastal flooding - not rain or rivers - and do not incorporate the ways climate change has made storms worse.

A FEMA spokesperson said that First Street’s maps build on those created by the agency and the two are not incompatible.

Los Angeles, Chicago, Houston, New York and Cape Coral, Florida top First Street’s list of cities with the most number of properties at risk. At the state level, Florida, Texas, California, New York and Pennsylvania have the most to lose. Florida and Texas also top FEMA’s list, but with significantly fewer properties estimated to be at risk.

Washington, D.C., has the greatest deviation from FEMA’s numbers, 438.4% more properties at risk, because First Street accounts for potential flooding from the Potomac and Anacostia rivers and a drainage basin under the city. Utah, Wyoming, Montana and Idaho have the next highest deviations, all between three to four times greater than FEMA estimates.