Even though China is trying, Europe to Continue its Dominance Rubber-Tyred Gantry Crane Market

The layout of trade has given a new role to the developing countries across the globe, owing to which the rubber-tyred gantry crane market is predicted to witness significant growth. 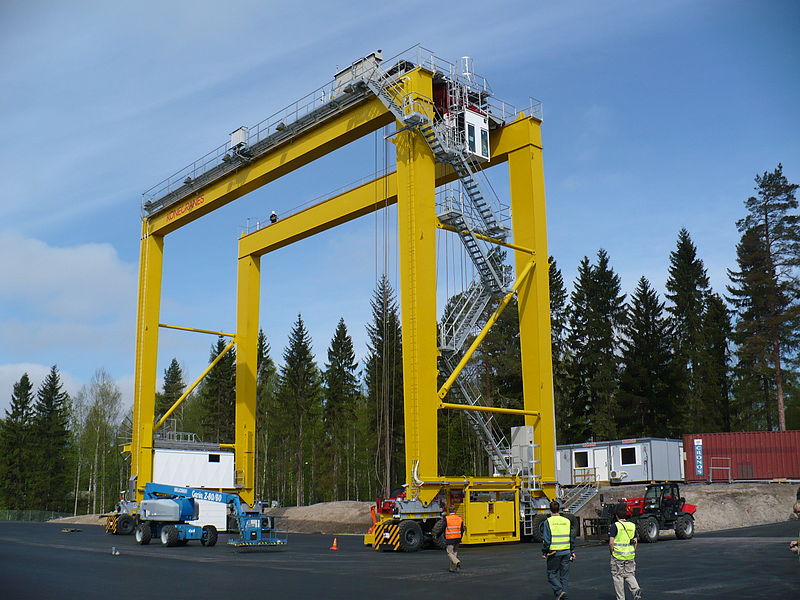 The rubber-tyred gantry crane market is driven by favourable government initiatives for the development of ports. A port becomes a wheel of the economy if it runs capably. Nowadays, the purpose of a port is not only limited but has extended to a logistical platform. The productivity of a port is important in international trade as a seaport is the nerve of foreign trade of a country. Several government policies are undertaken, which will, in turn, drive the global rubber tyre gantry crane market during the forecast period.

In the past, developing countries were providers of raw materials; however, the layout of trade has given a new role to the developing countries across the globe, owing to which the rubber-tyred gantry crane market is predicted to witness significant growth. The market growth is majorly attributed to the rise in the demand for seaborne trading, as developing countries, including China, are now emerging as important importers and exporters of goods by sea, with Asia being the biggest trading region.

Europe led the rubber-tyred gantry crane market in 2019 and is expected to continue its dominance during the forecast period. Europe's ports have adopted electric RTGs for reducing pollution and greenhouse gas emissions. Government regulations in this region have enabled the adoption of electrical container handling equipment, such as carbon emission verification in maritime transportation. Europe accounts for a large volume of trade in products and assets, such as machinery, vehicles, aircraft, fuels, nonferrous metals, textiles, chemicals, clothing, and crude oils. Europe ranks first in trading owing to which the region leads the global market for rubber-tyred gantry cranes.

Market participants focus on green technology due to strict government regulations pertaining to pollution and emission limits across various regions. Also, the use of RTGs equipped with electric drives can be optimized to consume less power. The use of the battery hybrid technology on the cranes will focus to substantially reduce fuel consumption and harmful fossil fuel emissions. Approximately 10% of the diesel fuel emissions from cargo handling equipment at ports are emitted by RTG cranes; the implementation of more efficient RTGs directly lessens the environmental impact of crane operations. This technology is an answer for busy port operators worldwide who need to increase efficiencies while reducing emissions and the environmental impact of their operations, as well as provide additional benefits of reduced operating costs with less greenhouse gas emissions and lower noise levels at the terminal. Flywheel energy storage technology for rubber tyre gantry cranes or RTG that can either be retrofit to existing RTG cranes or included as part of a new build. Flywheels offer fuel and emission reductions by capturing braking energy produced when a container is lowered.

Developing countries, including China, are emerging as important importers and exporters of goods by sea. This has led to an increase in the demand for seaborne trading. Rise in the growth of seaborne trade has been rising over the years. Asia region was by far the biggest trading region. In 2018, 4.5 Bn tons of goods were loaded, and 6.7 Bn tons unloaded in Asian seaports. The other continents were noted less than half of these amounts. Over the years, developing economies still accounted for the largest share of global seaborne trade, both in terms of exports (goods loaded) and imports (goods unloaded). However, an important rise in the seaborne trading is assisting the rubber tyre gantry crane market across the globe. Moreover, an increase in in-country transportation of commodities and goods via trains is rising the global rubber tyre gantry crane market.