Hughes previously partnered with OneWeb, which collapsed in late March with 74 out of a planned 650 satellites launched after top backer SoftBank Group Corp declined to provide further funding. 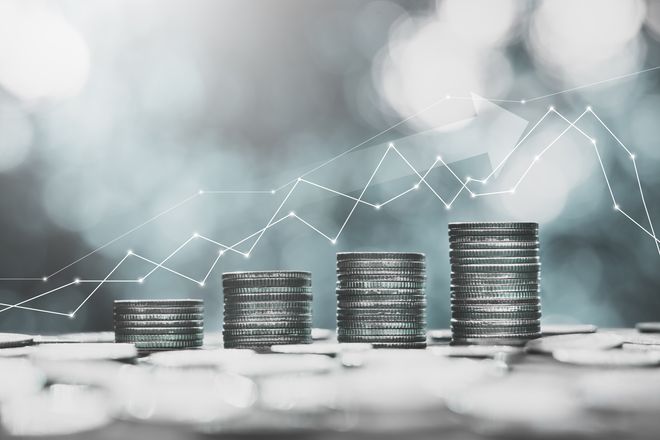 Hughes previously partnered with OneWeb, which collapsed in late March with 74 out of a planned 650 satellites launched after top backer SoftBank Group Corp declined to provide further funding.

“This global consortium brings the right players together to fulfil the promise of the OneWeb constellation,” Hughes President Pradman Kaul said in a statement.

OneWeb has proved a money pit for its previous investors, hampered by rising costs and schedule delays, with the consortium needing to rebuild the hollowed-out firm.

The company’s commercial prospects is “reflected in the ongoing discussions with some of the world’s leading strategic and financial investors,” said Indian telecoms tycoon Sunil Bharti Mittal, who founded Bharti Enterprises.