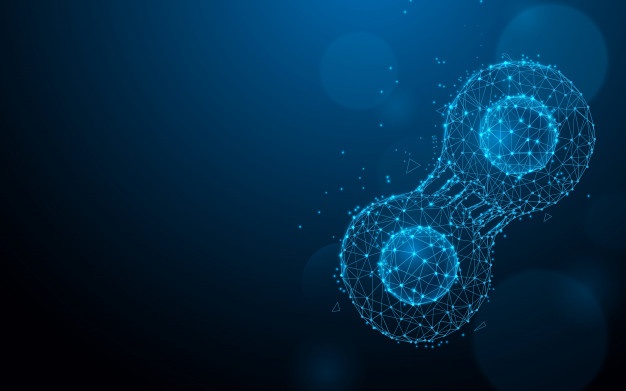 Cell encapsulation is probably the solution for most of the chronic disease, which had not yet been attended by most of the pharmaceutical therapeutics. The cellular system might possibly enable seamless treatment in upcoming years as certain clinical trials are evaluating the use of encapsulated cells for several human diseases.

Cell encapsulation includes immobilization of xenogeneic cells within a semipermeable, yet in immunoprotective membrane. Thus, it offers therapeutics’ without requiring immunosuppression. Potentials of the therapeutics have been taken from two key instances; islet cell delivery for diabetes and MSCs-based therapies.

“I think diabetes is where this type of technology really lends itself to the application. The key is to develop the right type of cell line to treat Type 1 and insulin-dependent Type 2 diabetes. There are several cell lines being explored by PharmaCyte simultaneously to do this,” said David A. Judd, a cellular biologist and a member of PharmaCyte’s Medical and Scientific Advisory Board in a press release. PharmaCyte Biotech, a global biotechnology company that has been in the market for a while now and is already developing therapies for both diabetes and cancer using cell-based cell encapsulation technology (Cell-in-a-Box®).

The technology further is the representation of a process with an ample amount of applications. These when combined together offers an ability of preserving cells within the encapsulation matrix. The applications include:

The global market for live cell encapsulation has a highly competitive landscape with large number of players developing cell-based therapies. Despite the market having a huge scope, there are certain limitations impeding it growth, like lack of technical skills, limited availability of high quality raw material and the significant adoption of alternative therapies as per the report by The Insight partners.