COVID-19 To make India The Next manufacturing Hub?

China is already at edge of losing some of its Japanese and the US manufacturing giants migrating from the country to India. For instance, Japan has in recent times allocated economic stimulus package of $2.2 billion to aid Japanese manufacturing firms to shift their production out of China owing to the disruption caused by coronavirus outbreak in their supply chains. 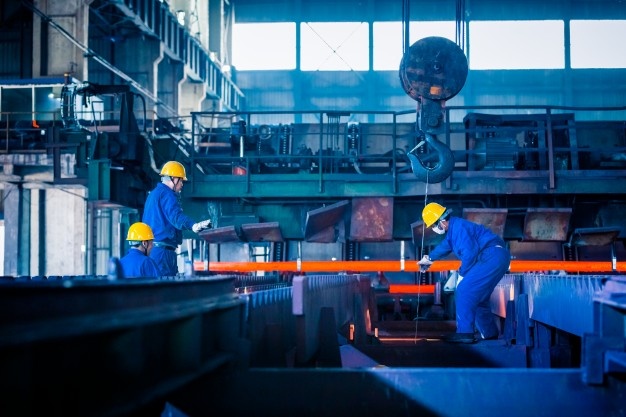 One thing that clearly can be predicted is China’s past two decades image of being a hardware base for the world will never be the same post pandemic as before. First half of the year 2020 is evident that the economic contagion that is spreading faster than COVID-19 has disrupted the entire supply chains affecting a huge number of businesses across the globe. And unlike always this time manufacturing disruptions are not caused by “tariff man” but the Chinese virus.

COVID- 19 that had started in Wuhan has shaken the entire world not only in terms of health but also in monetary terms. Thus, several developed economies are planning to move their multinational corporations from China to emerging economies like India. Moreover, according to certain sources Japan’s government has allocated economic stimulus package of $2.2 billion towards aiding Japanese giants to move from China. Moreover, some of these Japanese corporations include companies due to which China was known a manufacturing hub for decades.

Not only Japan but United States followed by South Korea is will also be moving their manufacturing corporations to India.

Why have these developed economic giants chosen India as their manufacturing base, when India for several years is known for its digital bits?

Although India’s has for long been known as a software hub to the globe, the country:

Despite of all the aforementioned benefits, there are certain challenges that require government’s attention like: