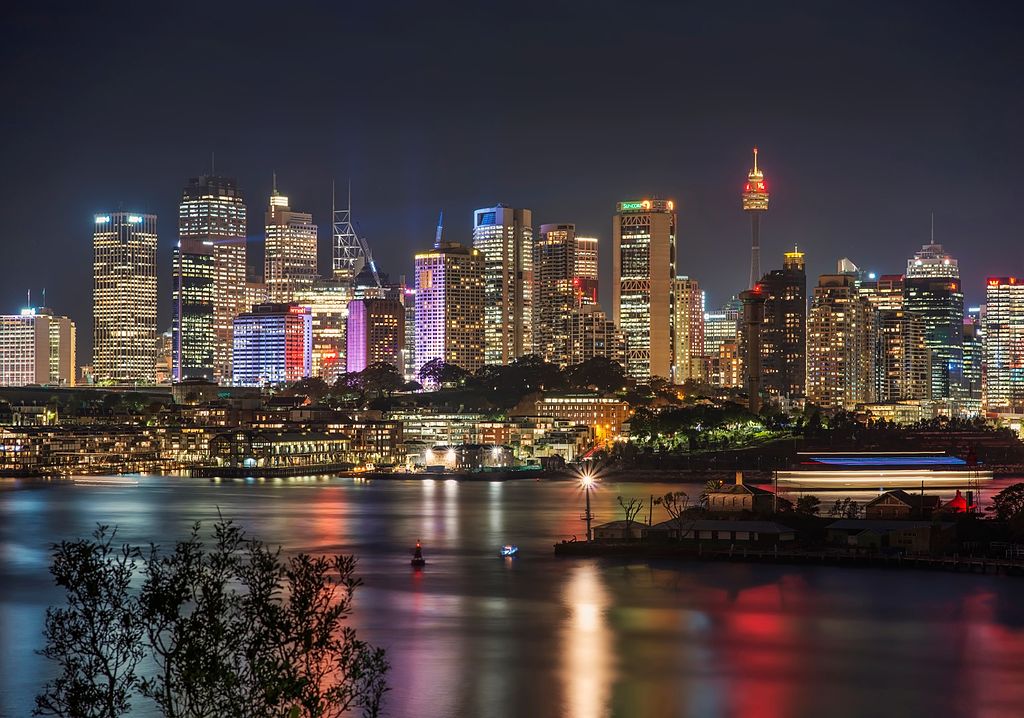 The A$2 trillion ($1.39 trillion) economy contracted 0.3% in the three months ended March, the Australian Bureau of Statistics said, the first decline in nine years.

That took annual growth to 1.4%, the slowest since the 2009 global financial crisis, as the economy was hit by the worst bushfire season in living memory, a prolonged drought and a pandemic that shut down businesses and left many without jobs.

When asked if the country was already in recession, technically defined as two straight quarters of GDP contraction, Treasurer Josh Frydenberg answered in the affirmative.

“Based on what we know from Treasury, we’re going to see a contraction in the June quarter, which is going to be a lot more substantial than what we have seen in the March quarter,” he told reporters in Canberra.

That would mark Australia’s first recession since the early 1990s and end one of the world’s longest growth streaks.

Net exports and government spending supported the economy in the quarter.

The economic fallout deepened in Australia as the number of local coronavirus cases surged from less than 100 in early March to more than 7,000 now, forcing the government to shut borders and restrict large gatherings.

Those curbs hit retailers and upended Australia’s labour market with 600,000 people losing work and the unemployment rate spiking to 6.2% in April. The central bank expects unemployment to hit 10% by June and stay elevated for much of 2021.

Gurpreet Singh lost his job at a cafe in Sydney’s west after it cut casual worker shifts. His home rental payments have now fallen five weeks into arrears.

To survive, he earns money delivering for UberEats on his pushbike and has turned to free food drives.