South Africa sought to revive its stuttering economy on Monday with the partial lifting of a coronavirus lockdown, letting people out for work, worship or shopping, and allowing mines and factories to run at full capacity. 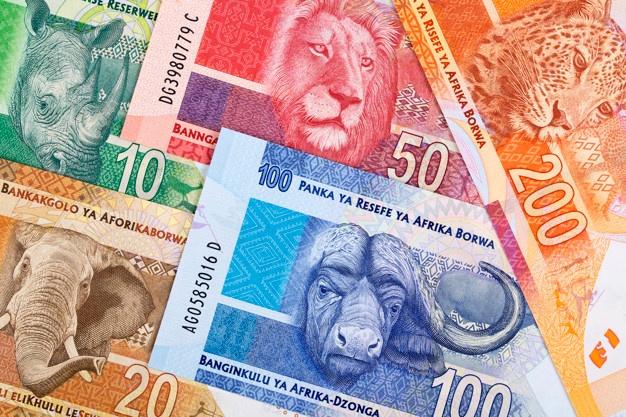 President Cyril Ramaphosa was widely praised when he ordered a strict lockdown at the end of March, but the measures have battered the economy of Africa’s most industrialised nation, which was already in recession before the coronavirus.

South Africa’s central bank expects the economy, which has been hard hit by the impact of power cuts at crisis-hit state energy firm Eskom, to contract by 7% this year.

But moving to “level 3” lockdown so soon has been questioned by some who say it will inevitably increase the number of coronavirus cases, which jumped above 30,000 over the weekend.

“We are taking a gradual approach, guided by the advice of our scientists and led by the realities on the ground,” Ramaphosa said in a statement.

The rand was trading 0.74% up against the dollar at 0750 GMT after the easing of restrictions in South Africa, which has so far had fewer than 700 coronavirus deaths.

Many more people, half of whom live below the official poverty line, are at risk from hunger because of the shutdown and industry officials said the outlook remained bleak.

Philippa Rodseth, executive director of the Manufacturing Circle, said she expected demand “first and foremost in medical textiles and equipment and PPE (personal protective equipment)” although this would not contribute to overall aggregate demand.

And Standard Bank, Africa’s largest by assets, said it expected half year earnings to fall 20% on the same period a year ago.

Although schools were ordered to open on Monday for the last years of primary and secondary, unions urged teachers and other staff to stay away, saying they were not equipped to keep employees and pupils safe.