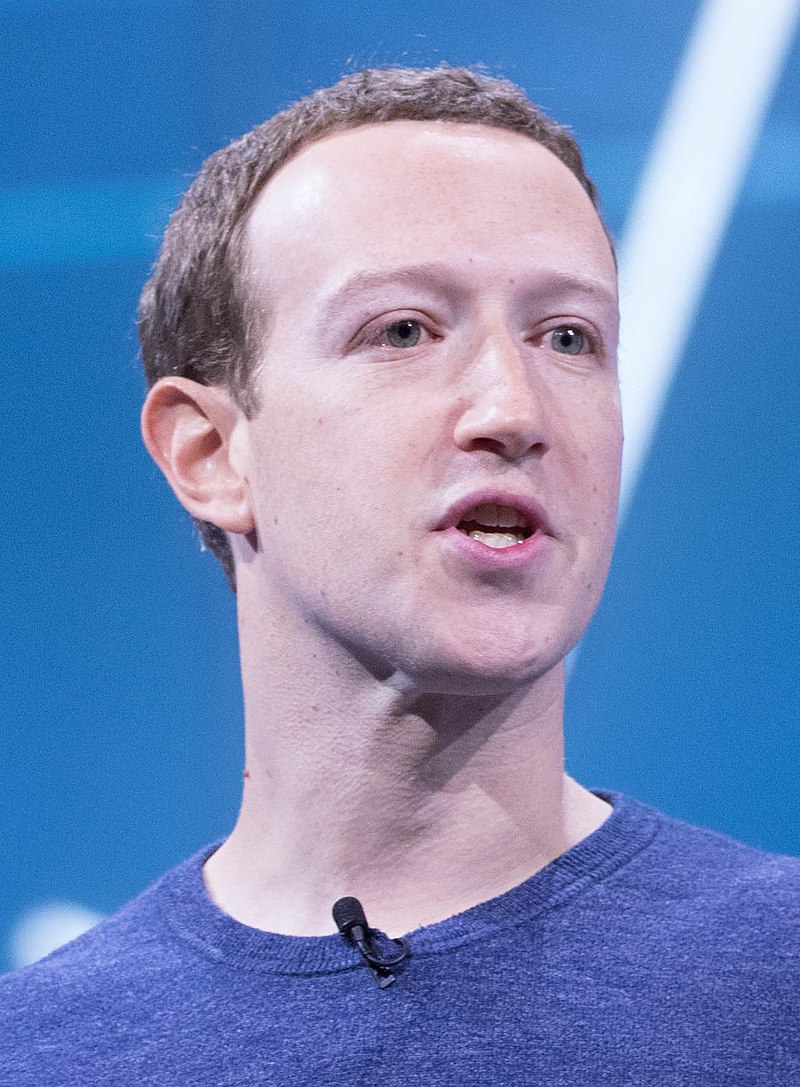 Zuckerberg said the world’s largest social network would start “aggressively opening up remote hiring” in July, expecting that about half its workforce would eventually do their jobs outside Facebook’s offices over the next five to 10 years.

The company would take a more “measured approach” with existing employees based on job function and past performance, he said, and set a January 1, 2021 deadline for staff to update the company on their new locations for tax purposes.

The move is the most significant yet by a tech giant to reimagine what work culture will look like in a post-coronavirus world, as the pandemic upends office and commuting habits for companies around the world.

It follows similar announcements earlier this month by social media rival Twitter and payments company Square, both led by Jack Dorsey, which were the first tech companies to permit remote work indefinitely.

But Facebook is a much larger company, with nearly 50,000 employees, and it went further in laying out a novel proposed structure for remote work. Its decision is likely to have a pronounced impact on the San Francisco area, where the tech sector’s rapid growth has strained regional infrastructure.

Facebook, which has already said it will stick to plans to hire 10,000 engineers and product employees this year, will also build three new “hubs” in Atlanta, Dallas and Denver where remote workers in those areas could occasionally convene.

“These aren’t necessarily offices,” Zuckerberg said, although the company would likely create “some kind of physical space” to foster community. “The idea for these hubs is that we want to create scale. We want to focus the recruiting energy in some cities where we can get to hundreds of engineers.”