“This should benefit Canada and France that have plenty of stock this year,” Helene Duflot of French consultancy Strategie Grains said. “China won’t have any problems finding supply.” 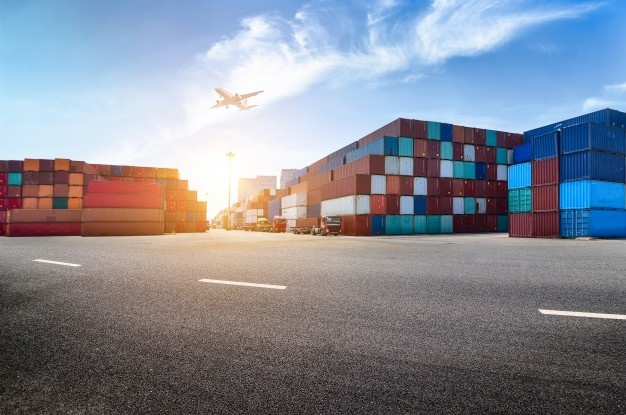 A prohibitive Chinese import tariff on Australian barley will benefit other suppliers without changing the bleak global outlook caused by large stocks and depressed beer demand, analysts and traders said.

Beijing said on Monday it would apply an 80.5% tariff on Australian barley imports for the next five years, a move expected to all but halt flows from its main supplier.

“This should benefit Canada and France that have plenty of stock this year,” Helene Duflot of French consultancy Strategie Grains said. “China won’t have any problems finding supply.”

Australia has shipped around 2 million tonnes of barley in the current season to China, about half of its expected barley exports.

Several cargoes of French feed barley have been sold this month for export to China, partly in anticipation of the tariff decision, traders said.

Canada and France could see extra demand for their malting barley in particular as China has fewer alternatives to Australia in that segment, whereas feed barley faces competition from other feed grains such as corn, analysts said.

However, the fresh prospects for exporters are limited.

China had already shifted towards Canadian, French and Ukrainian origins during an 18-month-long probe into Australian barley, and further widened its options by approving Russian and more recently U.S. barley for import.