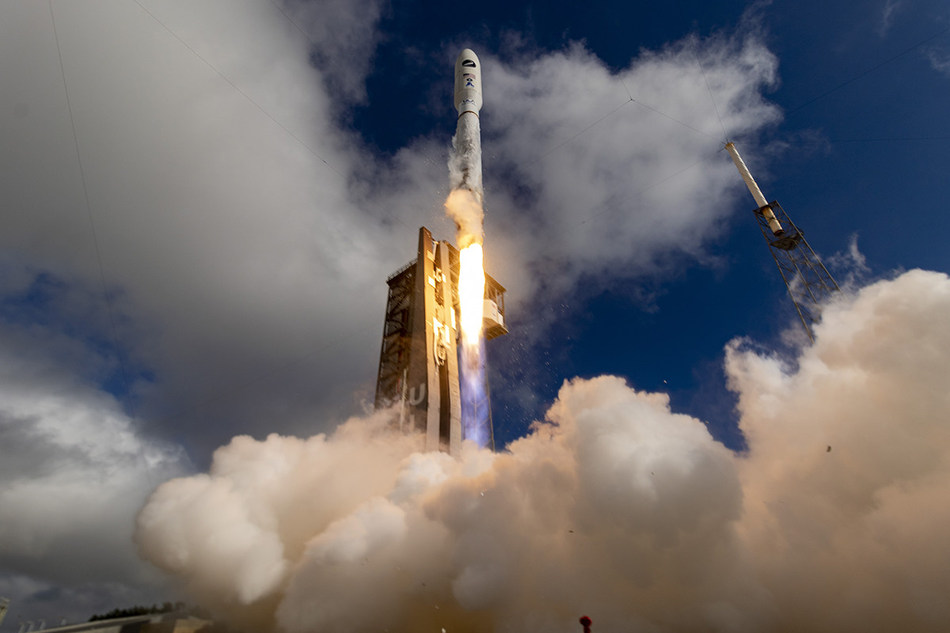 "The success of this mission resulted from collaboration with our customer while working through challenging, and ever changing, health and safety conditions," said Gary Wentz, ULA vice president of Government and Commercial Programs. "We were honored to partner with the U.S. Space Force to dedicate this mission to first responders, front-line workers, and those affected by COVID-19. It is truly a unique time in our history and I want to thank the entire team for their continued dedication and focus on mission success."

Along with OTV-6, this mission deployed FalconSat-8, a small satellite developed by the U.S. Air Force Academy and sponsored by the Air Force Research Laboratory (AFRL) to conduct experiments on orbit. The mission also carried two NASA experiments, including a material sample plate to determine the results of radiation and other space effects on various materials, and an experiment which will assess space effects on seeds used to grow food. Another experiment sponsored by the Naval Research Laboratory will examine the ability to transform solar power into radio frequency microwave energy which could be transmitted to the ground.

This mission launched aboard an Atlas V 501 configuration rocket that included a 5-meter-diameter payload fairing. The Atlas booster was powered by the RD AMROSS RD-180 engine, and the Centaur upper stage was powered by the Aerojet Rocketdyne RL10C-1 engine.

ULA's next launch is NASA's Mars 2020 mission carrying the Perseverance rover on an Atlas V rocket. The launch is scheduled for July 17 from Space Launch Complex-41 at Cape Canaveral Air Force Station, Fla.