Mr. Vartanian became an MSA director in 2017 and was elected President and Chief Executive Officer in May, 2018.  He will continue in his role as MSA's President and CEO. 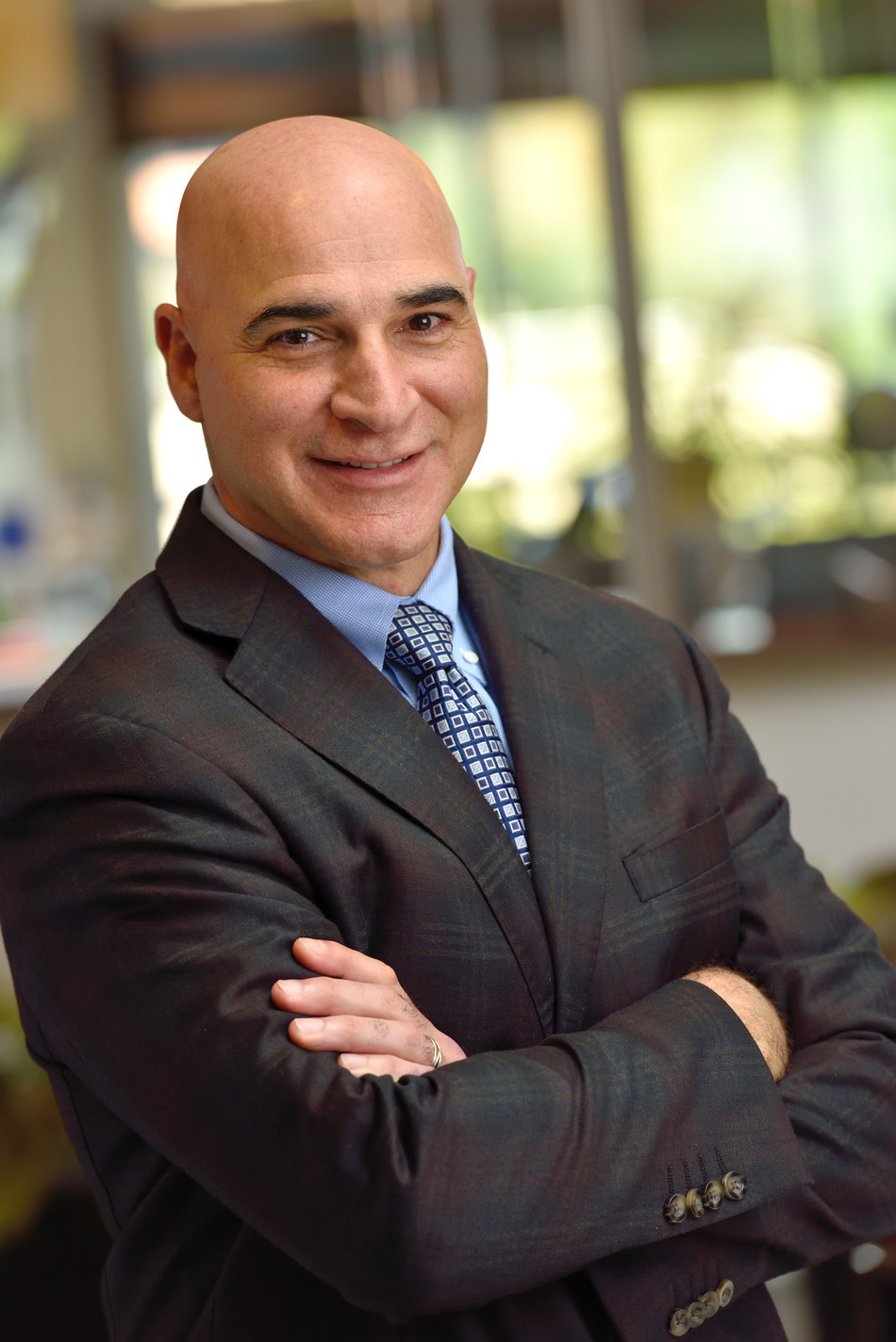 The Board of Directors of MSA Safety Inc. announced the election of Nish J. Vartanian to the position of Chairman, succeeding William M. Lambert, who will continue to serve the company as a Director.  Mr. Vartanian, 60, is the sixth chairman in the history of the 106-year-old Pittsburgh-based company – a global development and manufacturer of innovative technologies that help protect people's health and safety, and facility infrastructures.

Mr. Vartanian became an MSA director in 2017 and was elected President and Chief Executive Officer in May, 2018.  He will continue in his role as MSA's President and CEO.

"I want to thank and recognize Bill Lambert for his leadership, integrity and governance over many years, as well as his longstanding commitment to the business and mission of MSA," Mr. Vartanian said.  Mr. Lambert, who joined the company in 1981 as a design engineer, became a Director of MSA in 2007 and was elected Chairman in 2015.  Mr. Lambert served as MSA's Chief Executive Officer from to 2008 up until his retirement in 2018.

As Chairman, President and CEO, Mr. Vartanian will continue to drive the future performance of the company and its focus on pioneering innovation in safety product technologies.  "Our strategic vision is built on leveraging our talent and product portfolio to achieve leadership positions in key geographies and market segments around the world," Mr. Vartanian said.

"Over the years, our team has strengthened MSA's global brand as a leader in the development of game-changing technologies that enhance worker safety.  I am grateful for the Board's confidence and am extremely proud to have the opportunity to help continue that legacy," he said.

Mr. Vartanian joined MSA in 1985 as a sales intern and shortly thereafter moved into a sales position working in the Atlanta, Ga., area.  Over his 35-year career with the company, Mr. Vartanian has served in a variety of capacities, including U.S. National Sales Manager; Director of North America Commercial Sales and Distribution; Vice President and Global Business Leader for MSA's Fixed Gas and Flame Detection business; Vice President of MSA North America; and Senior Vice President and President, MSA Americas.

Robert A. Bruggeworth, the Board's lead independent director, commented, "Nish has done an excellent job in guiding the company over the past two years, and particularly so through this challenging COVID-19 environment.  We wish to thank Bill for his outstanding leadership as Chairman, and in Nish, we have an experienced and dynamic leader in whom our entire Board has full confidence."