Oil prices are near their lowest since 2002 amid the global coronavirus crisis that has brought a worldwide economic slowdown and slashed oil demand. Crude futures ended the quarter down nearly 70% after record losses in March. 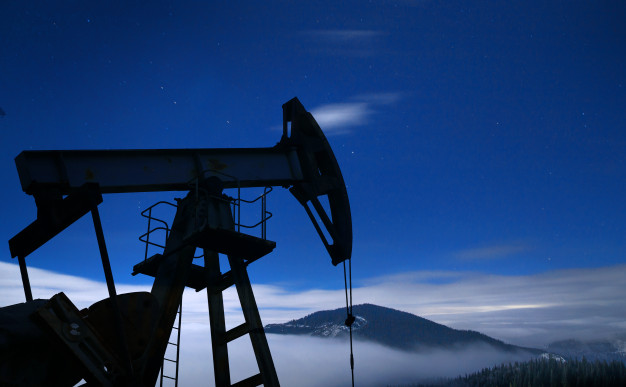 Oil prices are near their lowest since 2002 amid the global coronavirus crisis that has brought a worldwide economic slowdown and slashed oil demand. Crude futures ended the quarter down nearly 70% after record losses in March.

“The market sentiment remains bleak as there is no clarity on how long the pandemic will continue,” said Hiroyuki Kikukawa, general manager of research at Nissan Securities.

Nearly 800,000 people have been infected across the world and more than 38,800 have died, according to a Reuters tally.

The bearish mood in the market wasn’t improved by a rift within the Organization of the Petroleum Exporting Countries (OPEC). Saudi Arabia and other members of OPEC were unable to come to an agreement on Tuesday to meet in April to discuss sliding prices.