“Over the course of this year, the Federal Finance Administration (FFA) will increase the outstanding volume of short-term money market instruments from around 6 billion Swiss francs ($6.24 billion) to 12 billion francs,” the treasury said in a statement on Tuesday. 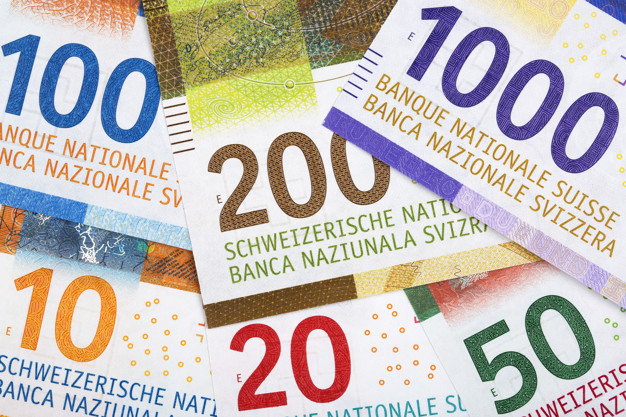 Switzerland’s treasury is stepping up its funding plans in response to government measures to cushion the economic impact of the COVID-19 pandemic, doubling the volume of outstanding short-term money market instruments.

“Over the course of this year, the Federal Finance Administration (FFA) will increase the outstanding volume of short-term money market instruments from around 6 billion Swiss francs ($6.24 billion) to 12 billion francs,” the treasury said in a statement on Tuesday.

“In addition, it will once again step up sales of its own Confederation bond holdings.”

The issuance calendar for Swiss government bonds remains unchanged, the treasury said, but it would step up sales of its own unplaced tranches to support liquidity in bond trading.

The finance ministry had originally said the government would not have to borrow fresh money immediately to fund a 32 billion Swiss franc economic support package it unveiled on March 20 for businesses hit by the epidemic.

The government has so far allocated 42 billion francs in all to help the export-driven economy through the crisis, the biggest economic aid package in Swiss history.

But Switzerland may once again have to expand its emergency fund for companies hit by coronavirus disruption, a government official said on Monday, after banks loaned out 6.6 billion Swiss francs in the first four days of the scheme, a third of the 20 billion francs originally planned.

The epidemic has killed around 300 people and sickened more than 15,000 in Switzerland.