Trump wants America to get back to Business by Easter?

The president, who is concerned about the economic repercussions of an extended shutdown of nonessential business, said in a television interview on Tuesday that he wanted to see businesses returning to normal by Easter, or April 12. 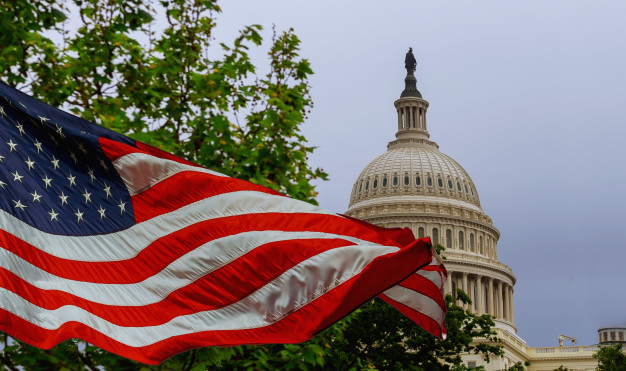 President Donald Trump wants America to get back to business by Easter, suggesting some efforts to slow the spread of coronavirus outbreak will no longer be needed by then, but Corporate America is taking its lead from health professionals.

The president, who is concerned about the economic repercussions of an extended shutdown of nonessential business, said in a television interview on Tuesday that he wanted to see businesses returning to normal by Easter, or April 12.

“I would love to have the country opened up and just raring to go by Easter,” he said on Fox News Channel. [nL1N2BH18B]

But the U.S. Chamber of Commerce, National Retail Federation and National Restaurant Association pointed to less optimistic recommendations by public health officials. Many of these have urged that Americans stay in their homes as much as possible for weeks to prevent the virus’ spread.

“It’s a tough one. I think it would be easier to accept that as something that I would feel comfortable doing if I thought it weren’t going to cost lives,” said Melanie Krautstrunk, who owns a brew pub in Tennessee, about re-opening by Easter.

A total of 53,541 Americans have tested positive for the virus, and 730 have died. State governors, primarily in the northeast and west coast, have ordered schools and non-essential businesses closed to prevent the disease’s spread.

As a result, the number of Americans filing for unemployment benefits surged by the most since 2012 to a 2-1/2-year high, as companies in the service sectors laid off workers, the Labor Department said last Thursday. [nL1N2BC0VF]

Even so, the powerful U.S. Chamber of Commerce said it was following the advice of medical professionals.