Norway is postponing a decision on $2.2 billion power cable to Scotland

Planning for the 2-billion-euro ($2.17 billion) (1.82 billion pounds) project is still going on, but the government needs more data on the market impact from other power cables that are currently being built before a decision can be made, Energy Minister Tina Bru said. 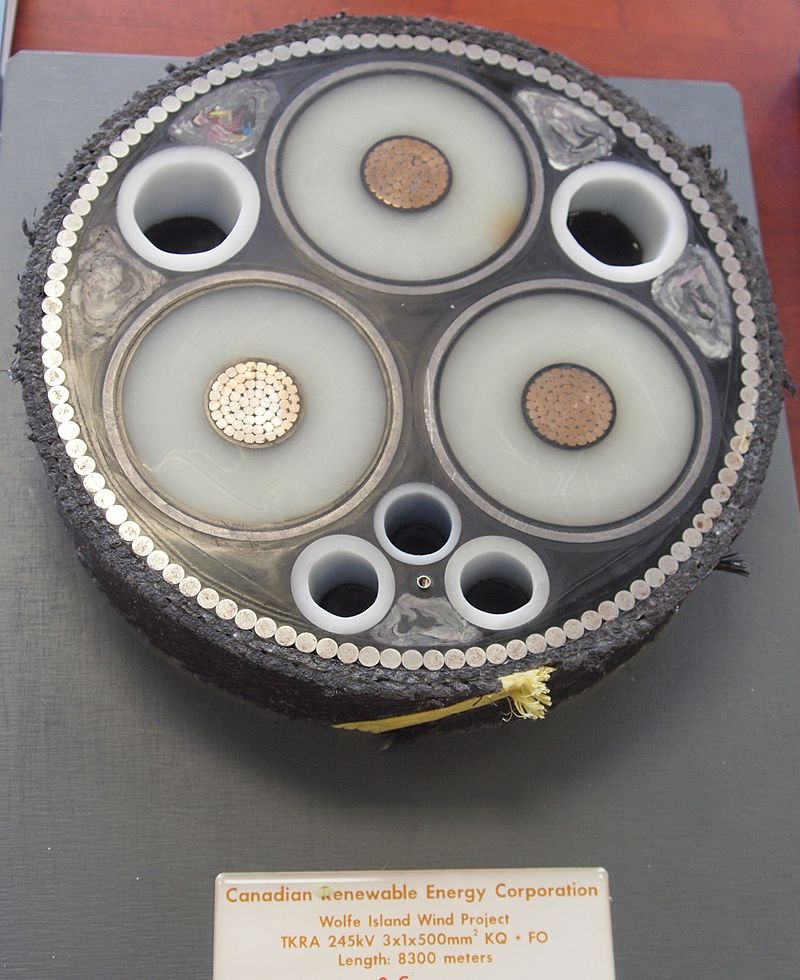 Norway is postponing a decision on whether to allow companies to construct a new subsea power cable between it and Scotland, the government said on Wednesday.

Known as NorthConnect and partly owned by Swedish energy group Vattenfall [VATN.UL], the project is controversial as some Norwegian lawmakers fear rising grid costs and power prices as output from wind turbines and hydropower dams is exported.

Planning for the 2-billion-euro ($2.17 billion) (1.82 billion pounds) project is still going on, but the government needs more data on the market impact from other power cables that are currently being built before a decision can be made, Energy Minister Tina Bru said.

Publicly owned grid operator Statnett[STASF.UL] is already building two subsea cables, to Germany and Britain, which are due to start operating this year and next, respectively.

While power could flow both ways depending on supply and demand, Norway expects to be a net exporter in most years as prices tend to be higher in major European nations than at home.