Measures against Coronavirus to Bolster in the U.S. as cases mount

“We had a good reception on Capitol Hill. We’re going to be working with Republican and Democratic leadership to move a legislative package,” Vice President Mike Pence, who is leading the White House’s coronavirus task force, told a White House briefing. 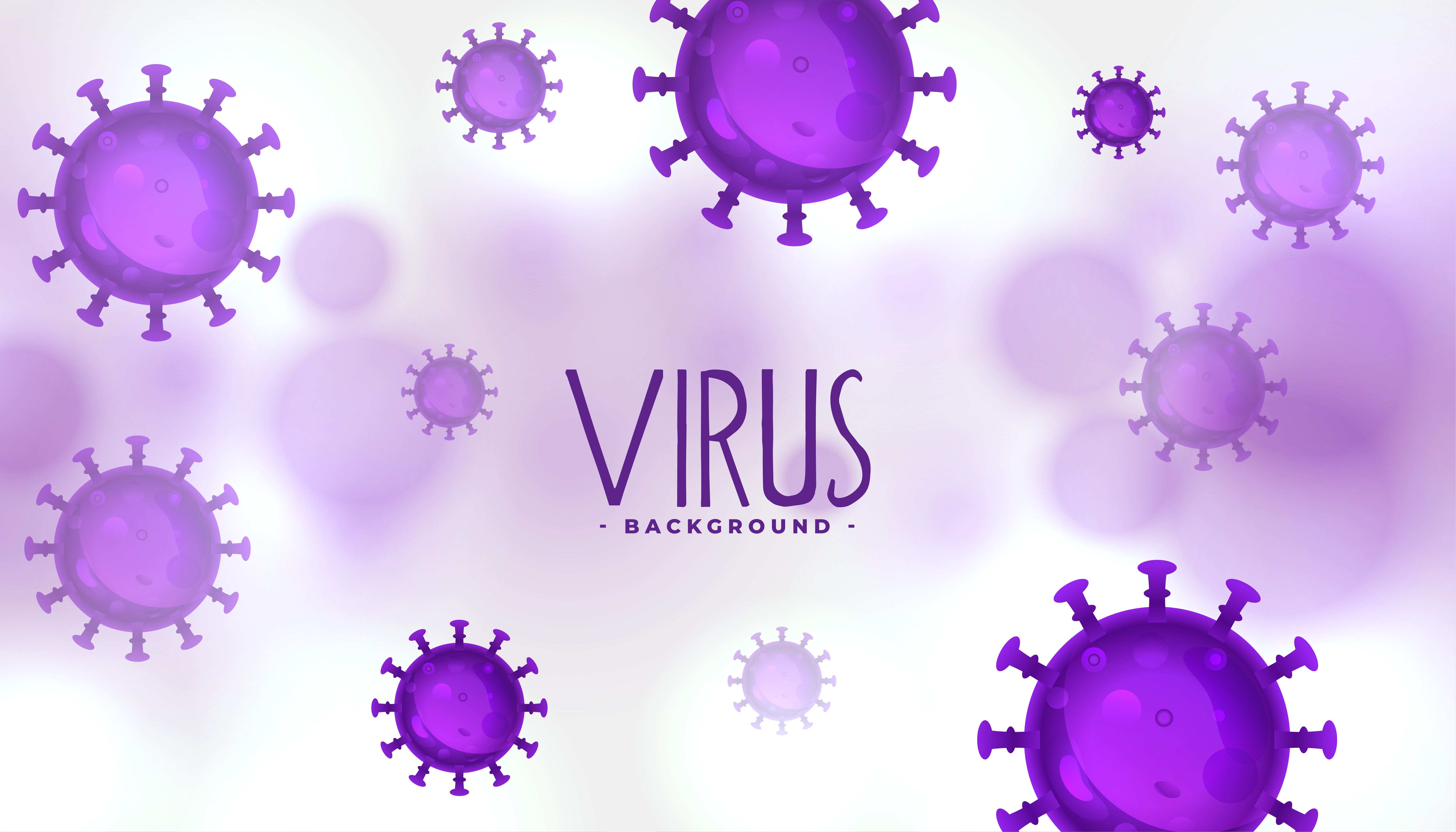 As U.S. coronavirus cases rose steadily, the White House and Congress negotiated measures on Tuesday to bolster the U.S. economy and Americans’ paychecks against the outbreak’s impact, although there was no immediate sign of a deal.

The rise in the number of U.S. cases of COVID-19, a highly contagious and sometimes fatal respiratory illness, has concerned health officials and spurred calls within Congress for action to expand testing and avert an economic meltdown.

“We had a good reception on Capitol Hill. We’re going to be working with Republican and Democratic leadership to move a legislative package,” Vice President Mike Pence, who is leading the White House’s coronavirus task force, told a White House briefing.

U.S. stocks rebounded in their largest daily gain since late 2018 on hopes that a government stimulus package was in the making. In Asia, though, on Wednesday, Asian shares and Wall Street futures fell as growing scepticism about Washington’s stimulus knocked the steam out of the rally.

A central feature of the administration’s legislative proposal is payroll tax relief, although the extent and duration of the proposal were unclear.

White House officials have also said the administration could undertake executive action to help small businesses and workers, including those who do not receive paid sick leave.

Trump is scheduled to meet with bank executives at the White House on Wednesday.

“We’re going to work together on a bipartisan basis to figure out how we can get things done quickly that are going to help the Americans that are most impacted by this and small and medium-sized businesses that are impacted,” he said.