Trump had said on Friday that negotiations on the initial phase agreement were going well and he hoped to sign the deal with Xi at a U.S. location when work on it was completed. 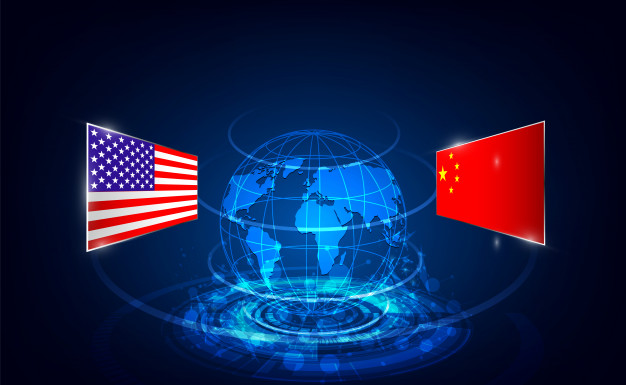 China is pushing U.S. President Donald Trump to remove more tariffs imposed in September as part of a “phase one” U.S.-China trade deal, people familiar with the negotiations said on Monday.

The deal, which may be signed this month by Trump and Chinese President Xi Jinping at a yet-to-be determined location, is widely expected to include a U.S. pledge to scrap tariffs scheduled for Dec. 15 on about $156 billion worth of Chinese imports, including cell phones, laptop computers and toys.

A U.S. official said the fate of the Dec. 15 tariffs is being considered as part of negotiations and a potential signing trip this month.

Another source briefed on the talks said Chinese negotiators want Washington to drop 15% tariffs on about $125 billion worth of Chinese goods that went into effect on Sept. 1. They are also seeking relief from earlier 25% tariffs on about $250 billion of imports from machinery and semiconductors to furniture.

A person familiar with China’s negotiating position said it is continuing to press Washington to “remove all tariffs as soon as possible.”

China’s request to remove the Sept. 1 duties was earlier reported by Politico, citing sources. The Financial Times newspaper also reported the White House was considering whether to roll back the Sept. 1 tariffs, which cover some clothing items, flat-screen televisions, smart speakers and Bluetooth headphones.