Breast Cancer patients are 60 percent more likely to die of cancer after surviving a heart attack, a new study finds. 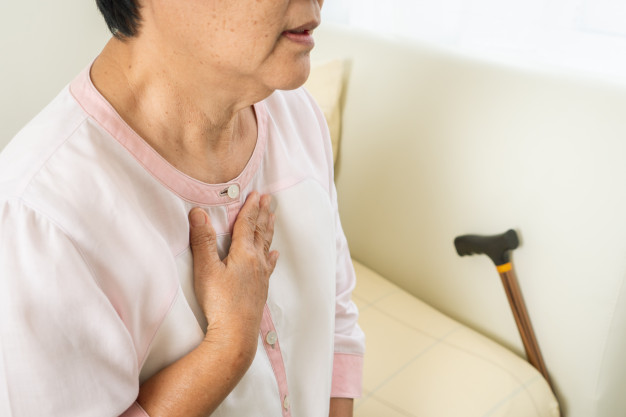 Designed by evolution to attack invading bacteria and viruses, the immune system also recognizes cancer cells as abnormal and worthy of attack, say the study authors. But heart attack, along with other blood flow-reducing events like stroke and heart failure – were found to come with changes to immune cells that rendered them less able to respond to tumors.

Published online July 13 in Nature Medicine, the analysis of more than 1700 early-stage breast cancer patients found that those who also experienced heart attack, stroke, or heart failure had a greater risk than those that did not of cancer recurrence, cancer spread, and of dying from breast cancer.

The new work also found that mice with breast cancer saw a two-fold increase in tumor volume over 20 days after ligation (cutting off) of blood flow in the coronary artery, which simulated a heart-attack, when compared to mice with cancer but normal blood flow.

"By blunting the immune system's assault on cancer cells, a heart attack appears to provide an environment that enables tumor growth," says corresponding author Kathryn Moore, PhD, the Jean and David Blechman Professor of Cardiology, and Director of the Cardiovascular Research Center at NYU Langone Health. "While further studies will be needed, our results provide support for the aggressive clinical management of cardiovascular risk factors, not only to reduce risk of cardiovascular disease, but possibly breast cancer progression."

As one in eight American women will develop breast cancer during their lifetimes, and with nearly three million breast cancer survivors in the United States, the need for a better understanding the interplay between cancer and cardiovascular disease is urgent, adds Moore.