This year, the company is planning to increase the number of successful case studies in investment and collaboration by discovering promising startups in other regions of the world, including Europe. 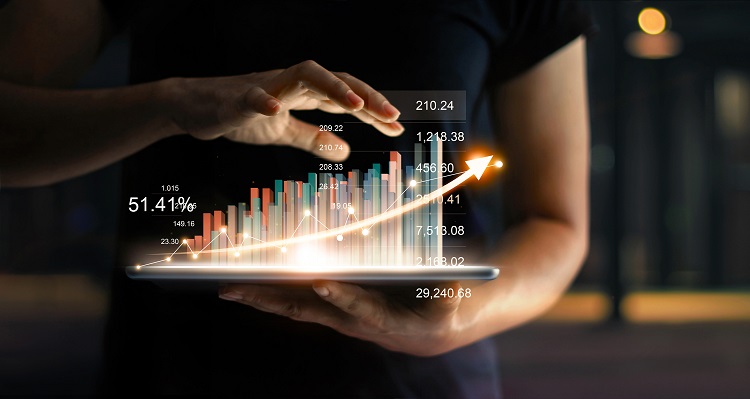 Hyundai Mobis(KRX:012330), which has been devoted to securing future car technologies by developing proprietary technologies and investing directly in global leaders, is diversifying its investment strategies by investing in global venture funds, etc.

Hyundai Mobis announced on the 2nd that it would invest a total of $20 million in 'ACVC Partners' and 'MOTUS Ventures,' US tech funds in Silicon Valley. This decision was made with the aim of securing future mobility technologies and growth engines in various ways to help contend with the rapidly changing business environment. By so doing, Hyundai Mobis will be able to preemptively secure global allies necessary for its strategies represented by autonomous driving, electrification and connectivity.

Until now, Hyundai Mobis has been investing KRW 1 trillion each year as R&D expenditures, and concentrating on securing proprietary technologies with the Technical Center of Korea and four global R&D centers playing the central role. The company succeeded in developing the radar sensor, which used to depend entirely on imports, with its own technology in 2018, and independently secured the camera systems for commercial vehicles and the in-cabin sensing technology.

Additionally, Hyundai Mobis has been engaging in direct investments in leading companies at home and abroad. Back in 2018, the company invested in StradVision (Korea), a deep-learning-based camera sensor maker. Last year, it invested $50 million in Velodyne, a global leader in lidar technology, and directly invested in the joint venture between Hyundai Motor Group and Aptiv.

Following its development of independent technologies and investments in leading companies, Hyundai Mobis invested in global startups, diversifying its investment strategies. The company is planning to foster global startups, which have strengths in future mobility technologies and leverage various collaboration opportunities as part of its mid-to-long-term R&D strategies.

Most of the startups, discovered by 'ACVC Partners' and 'MOTUS Ventures' in which Hyundai Mobis invested, are North American startups specializing in next-generation sensors, biometrics and robotics, etc. They are considered promising technologies in the future mobility market. These tech funds are deemed to have a good eye for discovering the promising technologies of university research labs and research institutes in their early stages, and they provide support to create synergies with investors. Hyundai Mobis is trying to create an ecosystem for collaboration with startups from their initial stages.

This year, the company is planning to increase the number of successful case studies in investment and collaboration by discovering promising startups in other regions of the world, including Europe.