The Company has now added a second drill rig to Golden Mountain, which was purchased by Fosterville South. 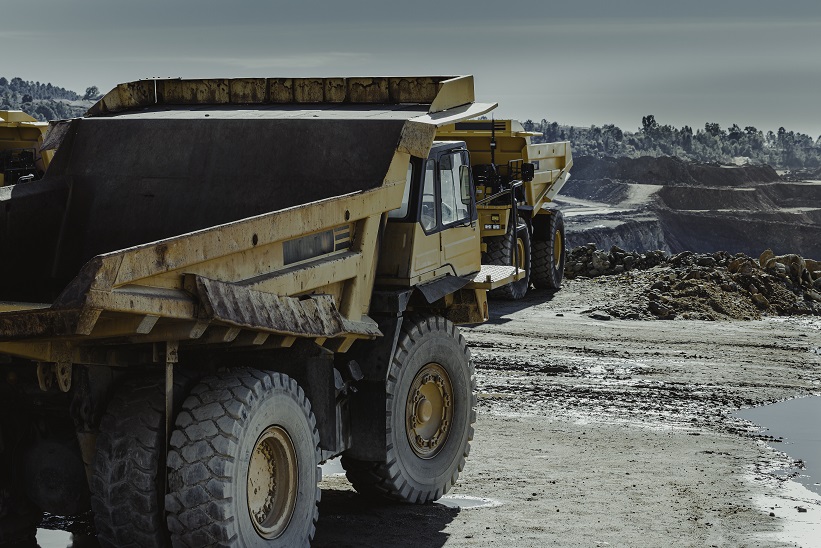 Fosterville South Exploration or is pleased to announce that the Company has accelerated drilling at its Golden Mountain project, located in Victoria, Australia.

As described in the Fosterville South's News Release dated June 23, 2020, a series of shallow scout holes resulted in multiple wide intervals of high-grade gold and also included the discovery of a new North zone on the project. Multiple holes from this initial phase of percussion drilling ended in significant mineralization.

The Company commenced drilling the main target area with a diamond drill rig owned by a contractor. Drilling with the contractor-owned rig continues. The Company has now added a second drill rig to Golden Mountain, which was purchased by Fosterville South. This drill rig is a Dynatech DICD120GR machine, is track mounted, has low engine hours and is capable of drilling 1000 metre holes. For reference, holes in the current drill program have target depths up to 300 metres.

This second diamond drill rig has been added to the program based on the excellent results to date and a desire to increase the pace of drilling.

Fosterville South Chief Operating Officer, Rex Motton, states, "The core drilling component of this program, now accelerating, is targeting a section with potential for high gold grades. As assays are received, we will report on results and also model the data along with the recently reported near surface discovery to guide further drilling."