New leadership and team members will accelerate the adoption of AlgaPrime ™ DHA, the main food ingredient from omega-3-rich microalgae, in established and new markets 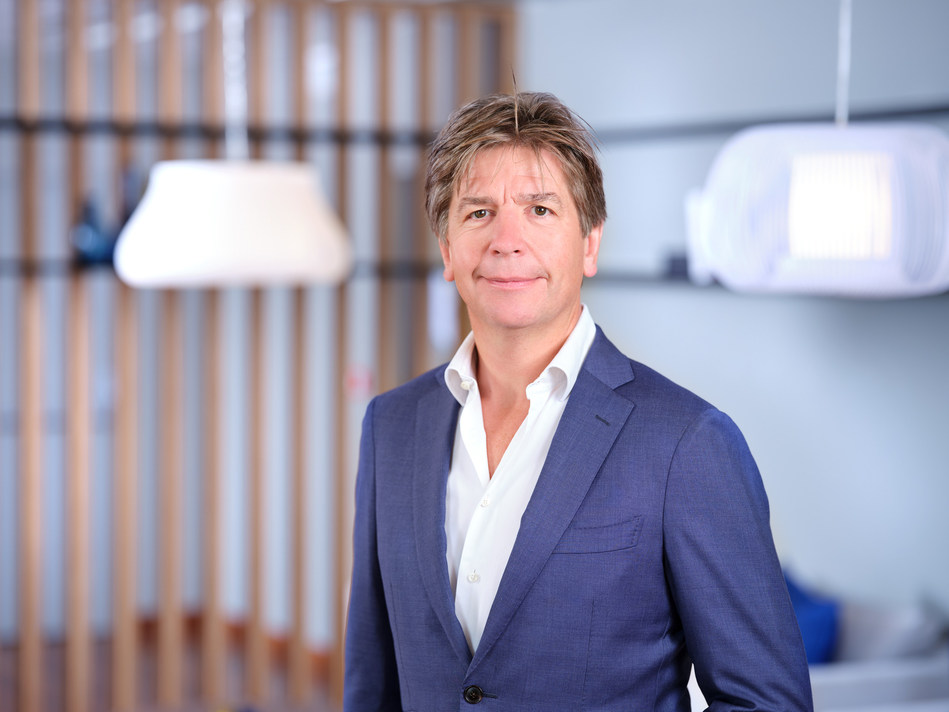 As a result of the growing demand for sustainable marine products fed with microalgae,  Corbion , the global ingredients produced from microalgae aquaculture firm, announced three new strategic appointments in its team And thus amplify the impact of the award-winning omega-3 rich ingredient:  AlgaPrime ™ DHA . The expanded team will continue to lead business development and innovation with its clients and producers internationally. With the proven success of adopting AlgaPrime ™ DHA in the salmon industry, the new team will continue to drive the commercialization of omega-3 ingredients in the shrimp, marine fish, pet and livestock production markets.

The appointment of Ruud Peerbooms as Chairman of the Microalgae Ingredients Division and member of the Corbion executive team demonstrates the Company's commitment to fostering greater adoption of alternative ingredients from microalgae worldwide. Peerbooms will drive strategic initiatives to expand Corbion's microalgae business, including overseeing the company's partnerships for the development of the next generation of these ingredients.

Peerbooms has spent most of his career in commercial positions in the specialty food ingredients industry and joined Corbion in 2014 as Senior Vice President of Food. In addition to his position at Corbion, Peerbooms applies his passion for science and technology as President of Ingredients for Food Innovators (IFFI), a Dutch business network of food ingredient producers that focuses on developing healthy, sustainable and affordable.

As the adoption of AlgaPrime ™ DHA in the aquaculture sector continues to accelerate, two new team members will help expand the marketing of the omega-3 rich ingredient both globally and in key markets, including Norway and Chile .

The new team members are:

Geir Ivar Lanes as Senior Business Development Manager,  in charge of applying Corbion's ingredient AlgaPrime ™ DHA to salmonids. With an early background as general manager in oil rigs at IRM Services, Lanes spent the last 21 years as general manager of Havbrukskontroll AS, a consulting firm that works with aquaculture producers and suppliers in the areas of broodstock, spines, closed systems and production in get fat. His work covered almost all technical aspects of the aquaculture industry supporting clients both in Norway and internationally. Lanes has a degree in Chemistry.

Paula Arriagada Strodthoff , Senior Business Development Manager , in charge of Corbion's AlgaPrime ™ DHA work with salmon producers and food companies in Chile , Paula previously held the position of Leader of Nutrition and Technology at EWOS Chile, where she was responsible of the development of nutritional solutions for salmonids. She comes to Corbion with 19 years of experience in technical support for human and animal nutrition. He has an MSc in Food Science from McGill University and a Bachelor of Science in Food Engineering from Austral University in Chile .

"We are very excited about the addition of Ruud, Geir Ivar and Paula to our team as they are committed to driving change in the sustainable aquaculture industry and beyond," says Olivier Rigaud , CEO of Corbion. "Their experience and commitment to innovation will undoubtedly expand the presence of AlgaPrime ™ DHA in key aquaculture markets and in other additional markets."

Since 2016 Corbion produces AlgaPrime ™ DHA on a large industrial scale relevant to the needs of the aquaculture industry. Unlike other resources, such as fish oil, which can fluctuate in supply and price, AlgaPrime ™ DHA is a reliable and constant source of omega-3s. The team expansion is the latest in a series of milestones that are in line with the growing demand for salmon fed on alternative sources such as microalgae throughout the value chain. In addition to expanding its industry presence and market penetration, AlgaPrime ™ DHA was recently recognized as part of the Fast Company 2020 World Changing Ideas Award.