India’s ambition to attract more foreign money into its financial markets is being buffeted again, having only just started to make progress after years of talk but very little action. 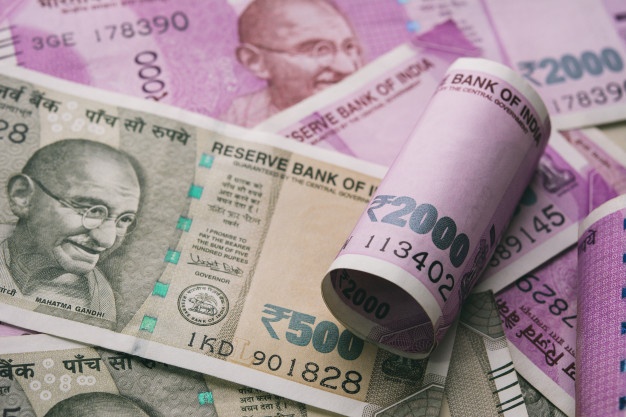 Deadly clashes between Indian and Chinese troops on the Himalayan border, a surge in coronavirus cases and its second sovereign credit rating cut of the month on Thursday has thrown the country back into the international spotlight this week.

It is unfortunate timing, coming just months after Indian policy makers embarked on a fresh drive to open the country’s bond markets to global investors, but adds to a list of issues stacking up.

After years of rapid growth, India’s economy is facing its worst recession in recent history, unemployment has been catapulted to an unprecedented 24%, and extra government spending is expected to leave a yawning 11% budget deficit that will push the debt-to-GDP ratio beyond 80%.

“The coronavirus pandemic has significantly weakened India’s growth outlook for this year and exposed the challenges associated with a high public-debt burden,” ratings agency Fitch said as it joined Moody’s in cutting the country’s rating.

The moves leave it teetering on the last rung of investment grade and a possible return to ‘junk’ status for the first time in nearly 14 years. Fitch cited doubts whether growth rates of 6-7% could be reclaimed, while Moody’s broader concern is that remedies needed to strengthen fiscal health have barely begun.

Mark Evans, investment analyst for emerging market debt and currency at Ninety One, said a further downgrade would “likely trigger a knee-jerk negative reaction across all Indian assets”.

Brazil to South Africa in recent years have shown the cost of losing your investment grade stripes but what matters more, Evans added, was whether there was willingness and ability to get fundamentals back on a sounder footing.