Move Faster and be More Agile with DevOps as a Culture

Agile software development has broken some of the silos amid analyzing the requirements, testing and development. Deployment, operations as well as maintenance are a few other following activities that have suffered a comparable separation from the rest of the development process. The DevOps movement aims to eliminate these silos and encourage collaboration between development and operations. 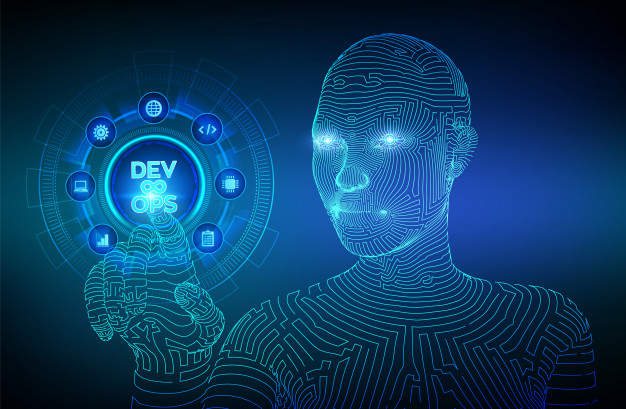 DevOps is a concept that has been around for a decade. It’s one of those things that everyone seems familiar and claims of bring understood. Since, past few months there are people and businesses talking about it being intrinsically related to the agile software development. That further follows a probability of DevOps upscaling company’s ability to launch software quickly & efficiently.

According to a research report by The Insight Partners, “DevOps is a culture and not just a tool or methodology and thus resistance to adopt new tools and technologies will not only hinder the DeVOps market growth but even effect the organizations growth.”

How to Dev on board with DevOps

Faster implementations and feedback loops get to the heart of what developers want the code comes from their laptops into the hands of users much faster and continuous delivery allows iterations and rapid improvements. The best place to start is to track the improvements in change wait time during the first pilots:

Ops benefits when developers work closely with them. It may perhaps be useful to start with just approving a common tool chain and bringing the two groups work together that can adopt the same tools used during the development process in order to integrate, test and deploy the infrastructure code. This enables developers to participate more actively within the course of entire process, by eliminating old barriers while improving speed as well as consistency.

Tracking several metrics that concern Ops will highlight earnings for the entire team, including Dev and QA:

4. Develop team players who think beyond their own area of ??expertise.

5. Empower multi-skilled workers who understand the functions of others and share responsibility.