Global shares hit three-month highs on Wednesday and the dollar fell for the sixth day running as easing lockdowns and hopes for more monetary stimulus gave investors confidence, despite civil unrest in the United States and rising COVID-19 tolls. 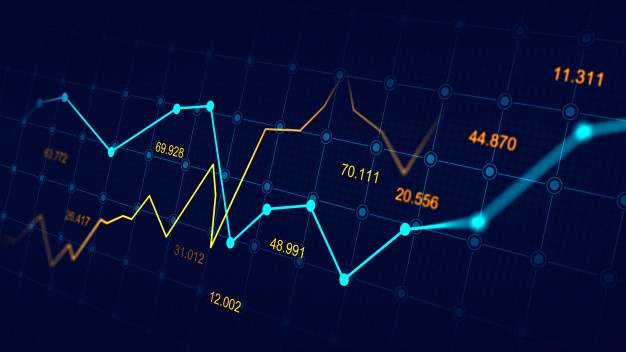 The MSCI world equity index, which tracks shares in 49 countries, rose to its highest since March 6, having gained throughout the Asian session.

The index is down more than 7% year-to-date, amid pandemic lockdowns that have pushed many economies into contraction.

MSCI’s main European Index also held near three-month highs and European bourses opened higher, with the STOXX 600 up over 1% and back to levels not seen since March 6.

In China, Japan and South Korea, where COVID-19 is relatively contained, stock indexes have recovered substantially to be only about 5-6% below this year’s peaks.

There are some signs of recovery in business activity as governments restart their economies, albeit in the knowledge that easing lockdowns too early could trigger a second wave of COVID-19.

A closely-watched survey of service sector activity in China recovered to pre-epidemic levels in May.

Broader economic optimism supported risk-sensitive currencies and pushed down the dollar, which hit a three-month low against a basket of comparable currencies at around 0730 GMT.

“In a scenario where there’s no meaningful recurrence of the virus, and progress is made on treatments and vaccines, we expect the U.S. dollar’s weakness to continue,” said Mark Haefele, chief investment officer at UBS Global Wealth Management.

Oil rose on Wednesday, with Brent above $40 for the first time since March, as optimism mounted that major producers will extend output cuts and a recovery from the pandemic will spur demand for fuel.