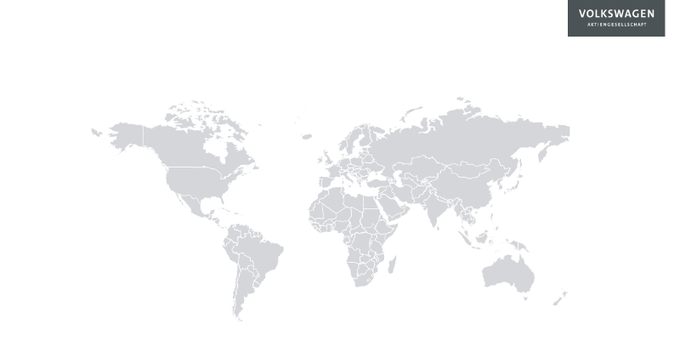 The deals come as global rivals such as General Motors, Toyota and Tesla Inc seek to expand electric sales in the Chinese car market.

Volkswagen said it will invest 1 billion euros to take a 50% stake in the state-owned parent of Anhui Jianghuai Automobile Group (JAC Motors), also taking full management control of the its existing electric vehicle joint venture with JAC by raising its stake to 75% from 50%.

Volkswagen’s China chief Stephan Woellenstein told reporters on Friday the venture planned to revamp one existing JAC plant and launch its first electric model based on its MEB platform, an architecture enabling efficient production of various EV models, in 2023.

The joint venture will launch five more electric models by 2025, when the German giant aims to sell 1.5 million new energy vehicles (NEV) - including battery electric cars as well as plug-in hybrid and hydrogen fuel-cell vehicles - a year in China.

In a separate transaction, Volkswagen will pay 1.1 billion euros to acquire 26.5% of Guoxuan High-tech Co Ltd, a maker of electric vehicle batteries, becoming its biggest shareholder. Volkswagen said Guoxuan, based in Hefei like JAC, will supply batteries to its EV models in China.

Woellenstein said Anhui province, where Hefei is located, will be Volkswagen’s EV manufacturing hub in China. The Wolfsburg-based automaker has not changed its EV strategy in China after the global gasoline market tumbled, he said.

He added China’s overall auto sales in the second half of this year will be level with same period last year. Volkswagen China’s full-year sales will be lower than last year due to the sales loss in the first months.

Reuters exclusively reported on Wednesday that VW was in final talks to invest in the two companies.

China has set a target of 25% of 2025 annual vehicle sales to be made up of NEVs. More than 25 million vehicles were sold in China last year.