Japan in January issued arrest warrants for both men along with a third, George-Antoine Zayek, in connection with facilitating the Dec. 29, 2019 escape. The Taylors are scheduled to appear by video conference before a federal judge later on Wednesday. 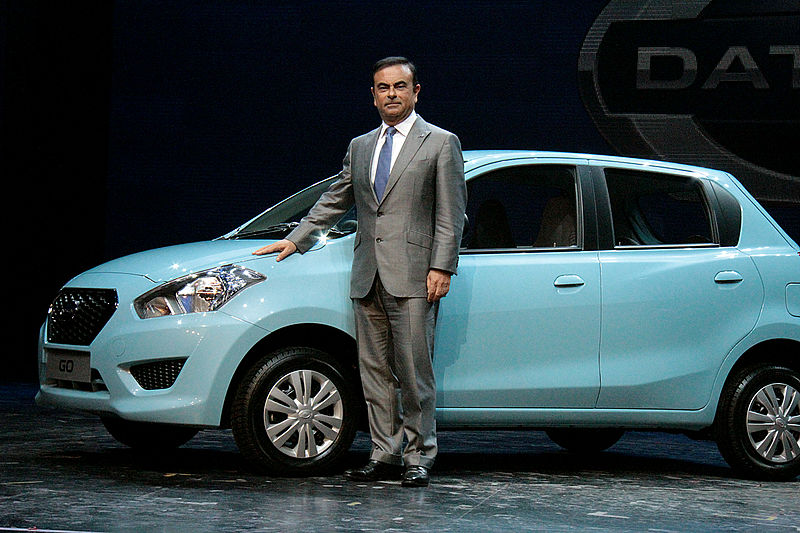 U.S. authorities on Wednesday arrested a former Special Forces soldier and another man wanted by Japan on charges that they enabled the escape of former Nissan Motor Co boss Carlos Ghosn out of the country.

Japan in January issued arrest warrants for both men along with a third, George-Antoine Zayek, in connection with facilitating the Dec. 29, 2019 escape. The Taylors are scheduled to appear by video conference before a federal judge later on Wednesday.

A lawyer for both Taylors did not immediately comment.

Ghosn fled to Lebanon, his childhood home, while he was awaiting trial on charges of under-reporting earnings, breach of trust and misappropriation of company funds, all of which he denies.

U.S. legal papers recount the details of Ghosn’s escape including his departure from Japan hidden in a large black box aboard a private jet.

The Japanese embassy in Washington and Nissan did not immediately comment. A representative for Ghosn declined to comment.

Federal prosecutors asked the judge to order both men detained. “The very offense for which Michael Taylor is charged in Japan demonstrates his aptitude for hatching escape plans on a grand scale and his blatant disrespect for bond conditions,” they said in a court filing.

U.S. law enforcement learned Peter Taylor had booked a flight from Boston to Beirut departing Wednesday with a layover in London. He was arrested as was Michael Taylor in Harvard, Massachusetts.

The SEC said in total Nissan in its financial disclosures omitted more than $140 million to be paid to Ghosn in retirement — a sum that ultimately was not paid. Nissan paid $15 million and Ghosn $1 million to resolve the investigation. Ghosn also agreed to a 10-year ban from serving as an officer or director of a publicly traded U.S. company.

The SEC also said Ghosn engaged in a scheme to conceal more than $90 million of compensation. Nissan sued Ghosn in February seeking about $90 million.