Malaysia voiced its commitment to further strengthen diplomatic and trade ties with India, after the world’s largest edible oil buyer renewed purchases of Malaysian palm oil, in a sign of improving relations between the two countries. 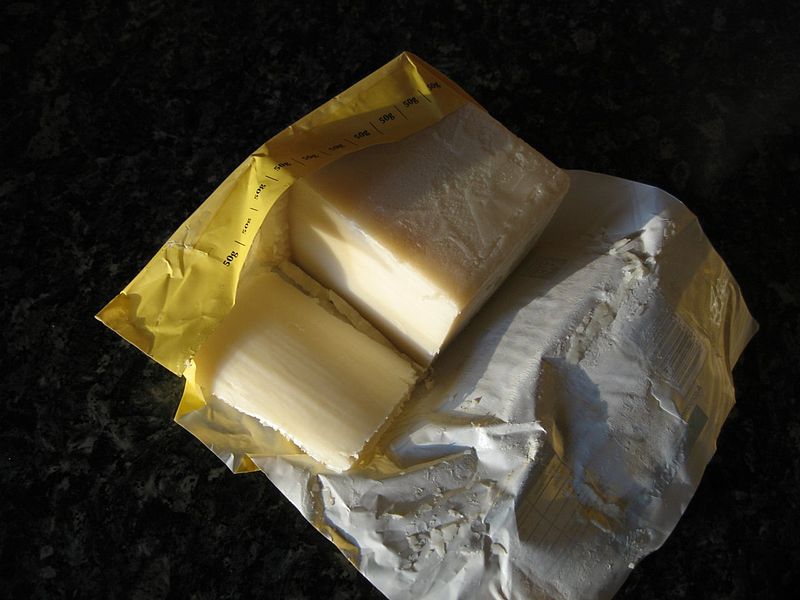 Indian buyers contracted up to 200,000 tonnes of Malaysian crude palm oil for June and July, after a four-month gap following a diplomatic row.

Malaysia’s exports to India in January to April fell to 96,145 tonnes, down 94% from the same period in 2019, Plantation Industries and Commodities Minister Mohd Khairuddin Aman Razali said on Thursday.

But crude palm oil prices falling below Malaysia’s palm oil duty threshold level and New Delhi’s decision not to extend restrictions on refined palm oil imports have led to an increase in purchases, he said.

He added that Malaysia’s readiness to address a trade deficit between the two countries has also led to more Indian buying.