South Africa’s Growthpoint Properties said on Monday it had provided rent relief to 1,494 small, medium and micro enterprises (SMMEs) hit by a lockdown to contain the novel coronavirus pandemic. 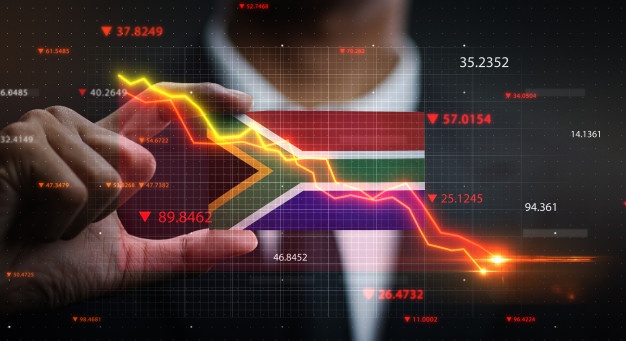 President Cyril Ramaphosa imposed a 21-day lockdown from March 26, that was later extended to the end of April.

This prompted property owners and tenants to work together, under government guidelines, to defer rent payments and find other solutions that allow shops, businesses and landlords to ride out the shutdown, which was partially lifted on May 1.

A halt in payments, however, has raised questions over whether landlords will be able to meet their own debt commitments.

Growthpoint - which owns the V&A Waterfront, home to several corporate head offices, industries, hotels, shops and restaurants - is still finalising rent relief for medium, large and listed tenants for April 2020, it said in a statement.

In April, excluding the V&A, it provided 99.2 million rand ($5.38 million) of rent relief for South African retail, office, industrial and healthcare tenants, while in May it provided 100.8 million rand in relief.

At the V&A, rent discounts totalling 19 million rand were granted for April and about 7 million rand for May, mainly to retailers.

Growthpoint said it had rejected a proposal from the top five fashion retailers - TFG, Truworths, Mr Price Group, Woolworths and Pepkor - to pay only 20% of rates and rental for April 2020.

Together with the Property Industry Group, Growthpoint has approached the government to mediate, it added.

“In the interim, the entire industry has received an offer from the business rescue practitioner to pay only turnover rental for the next few months, which we are evaluating,” it added, referring to rent calculated on a tenant’s retail sales.

Growthpoint’s exposure to Edcon, after the sale of stationery retailer CNA, is 88,000 square meters.

Landlords hurt by the demise in 2017 of South Africa’s oldest department chain, Stuttafords, have been looking at ways to minimise exposure to Edcon to prevent huge losses in income.