Shares of Luckin, which competes in China with Starbucks Corp, sank as much as 81% on Thursday in New York after it announced an internal investigation had shown its chief operating officer and other employees fabricated sales deals. 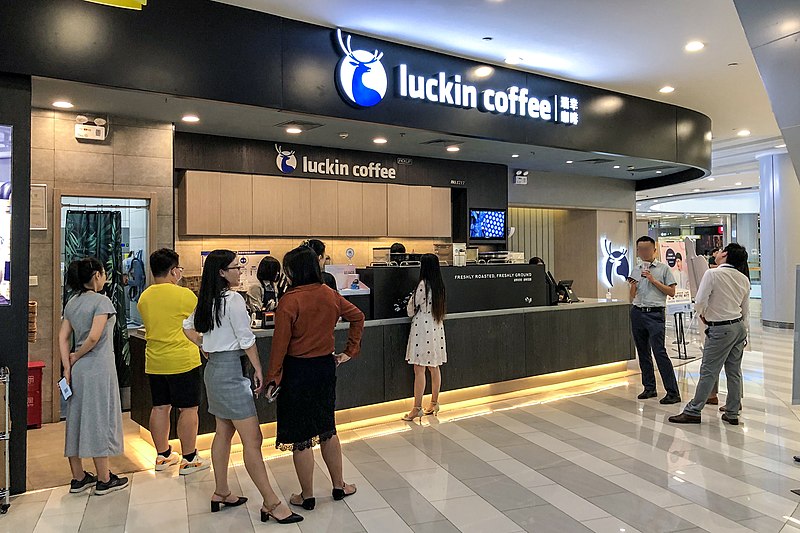 China’s securities regulator said on Friday it would investigate claims of fraud at Luckin Coffee Inc, and sources said some of the banks involved in the Chinese chain’s successful U.S. IPO last year were reviewing their work in the listing.

Shares of Luckin, which competes in China with Starbucks Corp, sank as much as 81% on Thursday in New York after it announced an internal investigation had shown its chief operating officer and other employees fabricated sales deals.

It said it has suspended COO Jian Liu and employees reporting to him following initial recommendations from a special committee that was appointed to investigate issues in its financial statements for the fiscal year ended Dec. 31, 2019.

The China Securities Regulatory Commission (CSRC) said on Friday it would investigate the case in line with any international investigation, and strongly condemned any financial misconduct by Luckin Coffee.

“Regardless of the listing location, listed companies should strictly abide by laws and regulations in relevant markets, and fulfil obligations to make truthful, accurate and complete disclosures,” the regulator said.

Luckin did not respond to a request for comment on CSRC’s observations.

At least two of the four banks who led Luckin’s initial public offering (IPO) in May last year have begun reviewing their work for the float, according to four sources with knowledge of the scrutiny.

China International Capital Corp (CICC) and Morgan Stanley have begun informal investigations into the due diligence they did for the deal, according to four sources with knowledge of the situation.