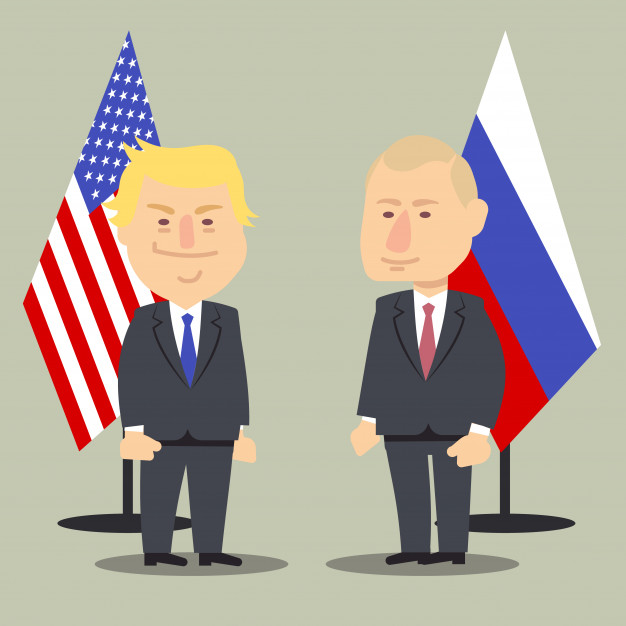 U.S. President Donald Trump said he has invited U.S. oil executives to the White House to discuss ways to help the industry “ravaged” by slumping energy demand during the coronavirus outbreak and a price war between Saudi Arabia and Russia.

Trump also said he had talked recently with the leaders of both Russia and Saudi Arabia and believed the two countries would make a deal to end their price war within a “few days” - lowering production and bringing prices back up.

Global oil prices have fallen by roughly two-thirds this year as the coronavirus has slammed global economies at the same time major producers Saudi Arabia and Russia have started to flood the market with oil.

Speaking to Reuters on Thursday, a senior Gulf source familiar with Saudi thinking said the Kingdom supports cooperation between oil producers to stabilize prices but Russia’s opposition to a proposal last month to deepen supply cuts has caused market turmoil.

The collapse in prices has threatened the once-booming U.S. drilling industry with bankruptcies and massive layoffs, and Washington has scrambled for ways to protect the sector.

In the coming meetings with oil executives, Trump is expected to discuss a range of options to help the industry, including the possibility of tariffs on oil imports from Saudi Arabia, according to the Wall Street Journal, which was first to report the planned meetings.

Major drillers expected to participate in the initial meeting on Friday include Exxon Mobil Corp, Chevron Corp, Occidental Petroleum Corp, and Continental Resources, according to the Journal.