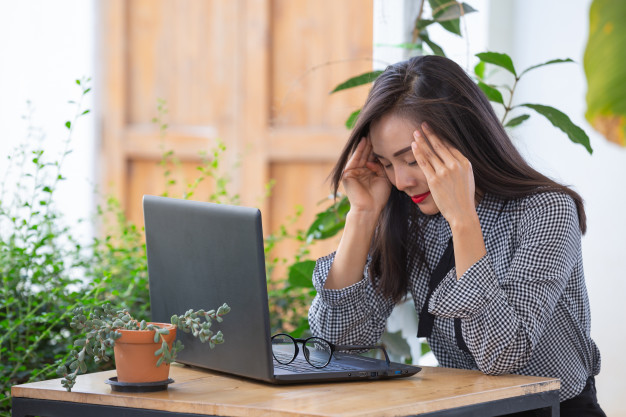 Jolly Good Inc. (hereinafter "Jolly Good") and the National Center for Cognitive Behavior Therapy and Research (hereinafter "NCCBTR") announced that they have entered into a clinical trial collaboration agreement directed toward the development of digital health solutions. Under the agreement, Jolly Good will develop and commercialize CBT VR in Japan and certain other overseas markets for patients with depression. Before the collaboration accord, Jolly Good applied for its "VR Diagnostic treatment system" patent in Japan on February 26, 2020 (patent application numbers: 2020-030723).

In the trial, the two partners will provide CBT focusing on a positive-valence system using VR toward patients with moderate to higher depression. In addition, they will test the safeness and effectiveness of VR therapeutics. The hypothesis is that by exposing patients under virtual reality related to positive-valence, it will decrease the suppression of activity making the patient available to find positive-valence in real-life situations as well. This will improve the symptoms of depressions, especially anhedonia. This research will prevent severe depression and decrease the number of hospitalized patients. In other words, the partners want to promote the use of VR and AI technology for effective treatment of depression that does not rely on drugs.

Depressive disorders led to a global total of over 50 million Years Lived with Disability (YLD) in 2015. Globally, depressive disorders are ranked as the single largest contributor to non-fatal health loss (WHO, 2017). Mental disorder is considered as one of the five major diseases in Japan. Among them, especially depression has a large percentage (1.27 million patients), and the annual economic cost of depression totals up to 3.09 trillion yen.

The purpose of CBT is to relieve symptoms and prevent recurrence of depression in mood, physical responses, etc., caused by stress through strengthening patient self-control by applying theories and behavior modification techniques of cognitive behavioral science.