“General Motors is doing a fantastic job. I don’t think we need to worry about General Motors,” Trump said Sunday, speaking highly of the company in two appearances. 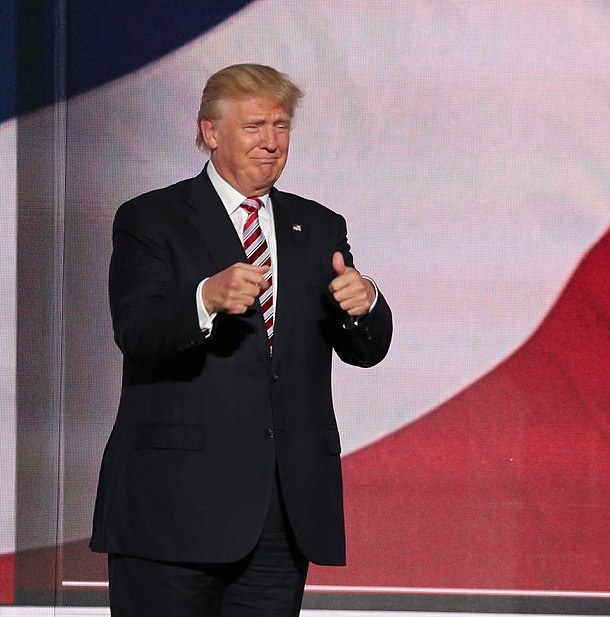 President Donald Trump, who excoriated General Motors Co on Friday and invoked emergency powers to compel the production of badly needed ventilators to tackle the coronavirus pandemic, has abruptly shifted gears to praise the automaker.

“General Motors is doing a fantastic job. I don’t think we need to worry about General Motors,” Trump said Sunday, speaking highly of the company in two appearances.

“They really seem to be working very, very hard. I think I’m getting very good reports about General Motors.”

Trump, who has been on the defensive for not moving faster to compel the production of medical equipment, invoked the Defense Production Act (DPA) for the first time on Friday, saying GM was wasting time in negotiations. GM had announced earlier on Friday, however, that it would begin quickly building ventilators.

On Sunday, GM vowed to move forward and released photos of its efforts to build ventilators at its Kokomo, Indiana plant.

“No later than mid-April we expect to be up and running ventilators,” Johnson said, noting the ventilators will need U.S. regulatory approval, significant testing and that the company must train over 1,000 workers to assemble them.

GM has been working with ventilator firm Ventec Life Systems, numerous auto suppliers and other ventilator firms as officials warn the United States may need tens of thousands of additional ventilators.

“We’re unwavering in our focus to get this done,” Johnson said.

In any earlier tweet on Friday before GM’s announcement, Trump accused the automaker of wanting top dollar for its ventilators.

A GM spokesman said the company is doing the project “at cost” and will not make a profit.

GM’s ventilator efforts first came to light on March 18 when White House economic adviser Larry Kudlow disclosed he had spoken to GM Chief Executive Mary Barra about the idea. Barra spoke to Kudlow again on Friday after Trump’s criticism, a person briefed on the matter said.

Tony Fratto, a former deputy press secretary under President George W. Bush, tweeted on Friday: “you have to think if GM HADN’T stepped up to TRY to make ventilators no one would be trying to force them to make them. No one’s banging on other random companies today.”