The governor of Haut-Katanga province, Jacques Kyabula, issued the lockdown order late on Sunday. He said the boundaries of the southeastern province, which is home to concessions owned by Ivanhoe, MMG Ltd and Chemaf, would also be closed after two people tested positive for the virus in the provincial capital, Lubumbashi. 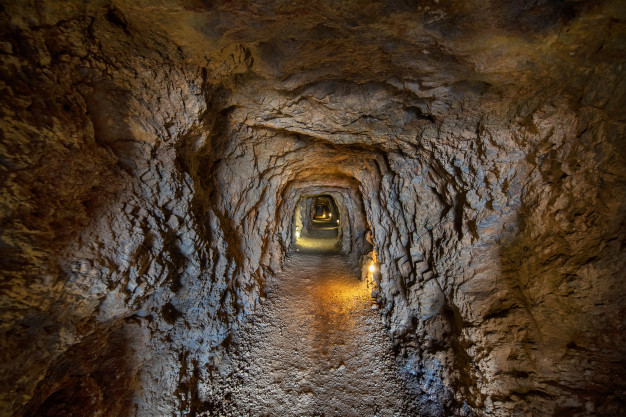 Democratic Republic of Congo imposed a two-day lockdown in part of its copper and cobalt heartland on Monday, as two of the country’s largest mines took steps to reduce staff levels in response to an accelerating coronavirus outbreak.

The governor of Haut-Katanga province, Jacques Kyabula, issued the lockdown order late on Sunday. He said the boundaries of the southeastern province, which is home to concessions owned by Ivanhoe, MMG Ltd and Chemaf, would also be closed after two people tested positive for the virus in the provincial capital, Lubumbashi.

However, Congo’s health minister said late on Monday that subsequent testing revealed the two, who had flown from the national capital Kinshasa on Sunday, were not infected, meaning there have not been any cases in the southeast.

Even so, companies had already moved on Monday to begin downsizing their operations.

In neighboring Lualaba province, Glencore’s Kamoto Copper Company (KCC) mine, a copper and cobalt project, repatriated 26 foreign workers on Monday in response to the outbreak, a union official told Reuters.

China Molybdenum’s nearby Tenke Fungurume Mining (TFM) project told employees that the mine would be placed in isolation beginning at noon on Tuesday, according to a note seen by Reuters.

“Only essential services will be organized to maintain the production tool. For that, essential staff will stay on the site and will not be in contact with the outside world,” it said.

Spokespeople for Glencore and Ivanhoe declined to comment. China Molybdenum and MMG Ltd did not respond to requests for comment.

Sandeep Mishra, a general manager at Chemaf, the Congo subsidiary of Dubai-based Shalina Resources, confirmed its mines in Haut-Katanga had been suspended for two days and said production would suffer as a result.

“The safety of all our employees is our first priority, hence we are supporting two days lockdown in our operations,” Mishra said.