Britain and Europe to face lockdown

With almost 219,000 infections and more than 8,900 deaths so far, the epidemic has stunned the world and drawn comparisons with traumatic periods such as World War Two, the 2008 financial crisis and the 1918 Spanish flu. 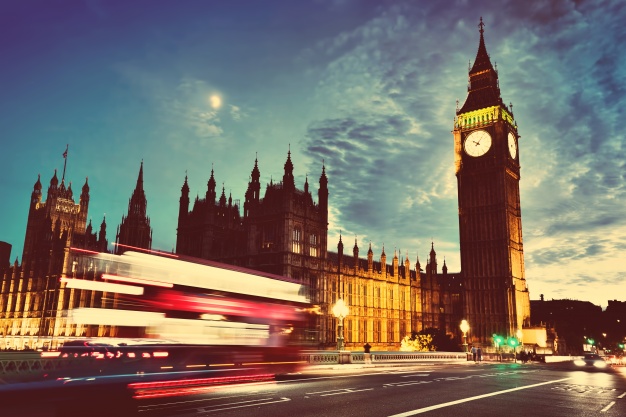 The world’s wealthiest nations poured unprecedented aid into the reeling global economy on Thursday as coronavirus cases ballooned in the current epicenter Europe and London became the latest major center bracing for lockdown.

With almost 219,000 infections and more than 8,900 deaths so far, the epidemic has stunned the world and drawn comparisons with traumatic periods such as World War Two, the 2008 financial crisis and the 1918 Spanish flu.

“This is like an Egyptian plague,” said Argentinian hotelier Patricia Duran, who has seen bookings dry up for her two establishments near the famous Iguazu Falls.

“The hotels are empty - tourist activity has died.”

ourism and airlines have been particularly battered, as the world’s citizens hunker down to minimize contact and curb the spread of the flu-like COVID-19. But few sectors have been spared by a crisis threatening lengthy global recession.

On markets, investors have dumped assets everywhere, many switching to U.S. dollars perceived as a rare safe haven for money. Other currencies hit historic lows, with Britain’s pound teetering near its weakest since 1985.

The virus, thought to have originated from wildlife on mainland China late last year, has jumped to 172 other nations and territories with more than 20,000 new cases reported in the past 24 hours - a new daily record.