“With the heightening of COVID-19 pandemic risks, certain financial market segments have been experiencing a tightening of financial conditions as reflected in the hardening of yields and widening of spreads,” the RBI said in a statement. 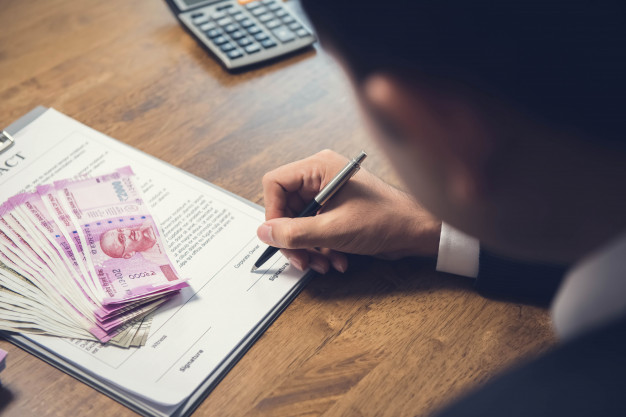 The Reserve Bank of India will buy bonds on the open market for a total of 100 billion Indian rupees ($1.35 billion) on Friday to try to keep all market segments liquid and stable, the central bank said on Wednesday.

“With the heightening of COVID-19 pandemic risks, certain financial market segments have been experiencing a tightening of financial conditions as reflected in the hardening of yields and widening of spreads,” the RBI said in a statement.

Spreads between government bonds and corporate bonds have risen in recent days because of the extreme risk aversion that has led investors to dump all assets including Indian bonds.

Foreign investors have sold a net $3.48 billion worth of debt so far in March, taking total outflows to $5.04 billion in 2020, according to latest exchange data.

The high spreads have led to low trading volumes in the corporate bonds and commercial paper markets, prompting the central bank to intervene.

“Trading was almost halted due to risk aversion and this was causing a lot of illiquidity, which if allowed to continue could even lead to rollover stopping and defaults,” a source said, asking not to be named.

In its release, the RBI said it will buy four bonds due to mature between 2022 and 2025 for a total of 100 billion rupees via a multiple-price based auction on Friday.

“We are targeting this segment because corporate bonds and commercial are usually priced off it. Spreads have gone up by almost 70-80 basis points and around 30-35 bps of this is due to the underlying government bond yields hardening,” the source said.

The open market operation (OMO) is intended to help cool government bond yields and lead to better spreads for corporates.

With the targeting of corporate bond spreads, the RBI is effectively stepping into domains outside its usual forex and money markets and looking to assuage market sentiment across asset classes.

“We want to give markets the confidence that we are stepping into all segments now. We want people to have confidence in the RBI and assure them that we will be there everyday monitoring and taking measures as necessary,” the source added.

Earlier in the week, the central bank announced a second round of long-term repo operations for a total of 1 trillion rupees and said it would conduct another round of dollar/rupee sell/buy swaps for $2 billion.