UK to unveil additional business support due to coronavirus outbreak

Finance minister Rishi Sunak is due to announce the measures at the government’s daily news conference, a finance ministry source said. 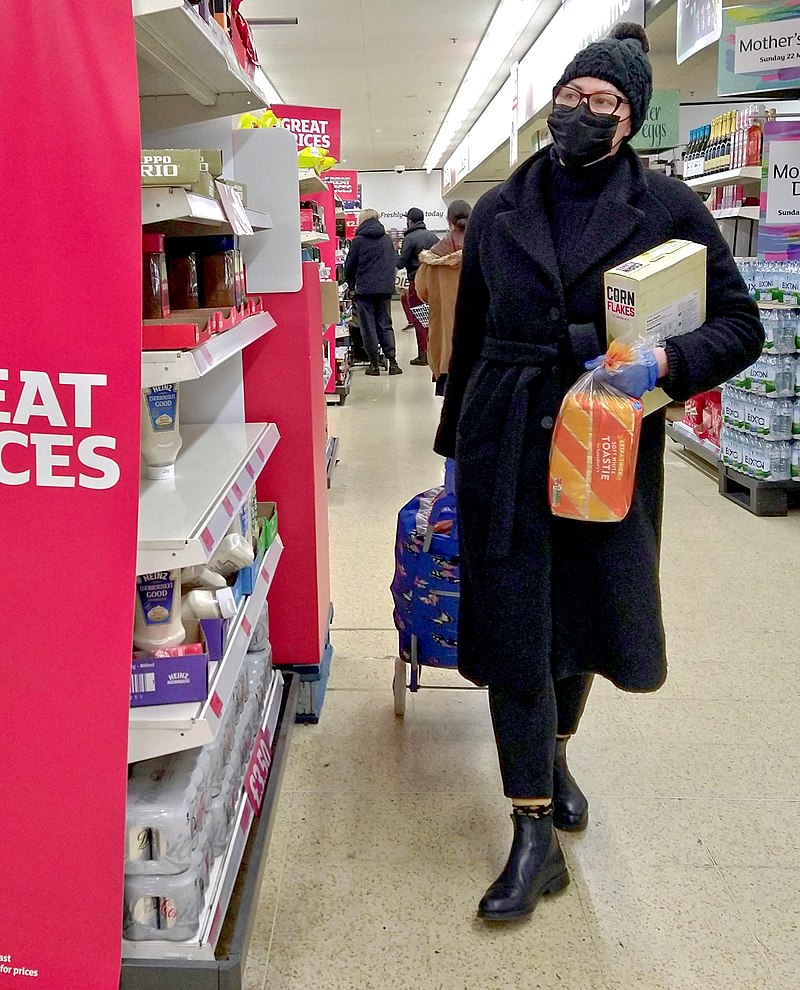 Britain will on Tuesday unveil additional support for businesses hurt by the coronavirus outbreak after the government advised people to avoid pubs, clubs, restaurants, cinemas and theaters.

Finance minister Rishi Sunak is due to announce the measures at the government’s daily news conference, a finance ministry source said.

In his first budget statement to parliament last week, Sunak announced 30 billion pounds ($37 billion) of measures to support public healthcare, affected businesses and provide general economic stimulus in the face of the coronavirus.

Adam Marshall, the director general of the British Chambers of Commerce, said the government needed to take further steps.

Suspension of tax bills would be the most useful immediate step, he said.

French President Emmanuel Macron said on Monday that his government would guarantee 300 billion euros worth of loans, and promised that no French company of any size would be allowed to collapse.