Few U.S. shale firms have been battling for lower oil price for 5 years

The cause of OPEC and Russia’s disagreement was what to do about plummeting oil demand as coronavirus curbs travel and economic activity worldwide. When oil producers failed to agree on coordinated cuts, they abandoned all attempts to keep global markets balanced. 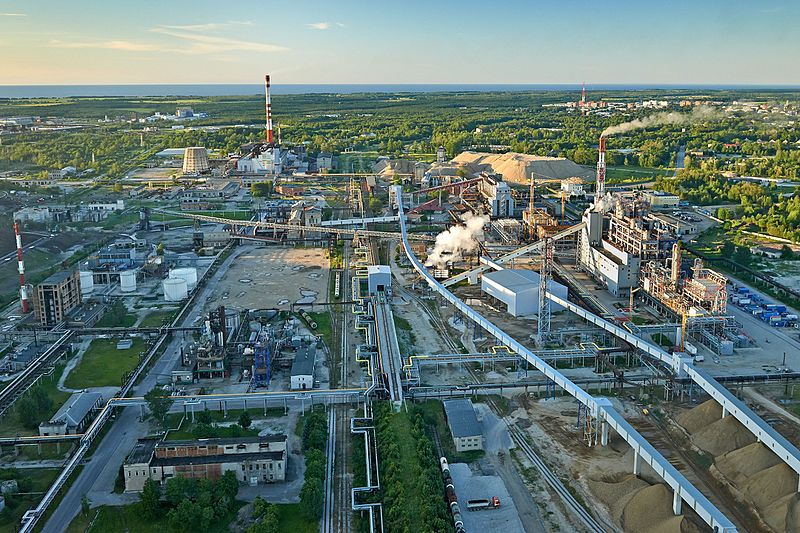 For the last five years, U.S. shale oil producers have been battling suppliers for lower costs and running equipment and crews hard to drive drilling costs down by about $20 a barrel.

The oil market rout last week, however, has left most shale firms facing prices below their costs of production. The Organization of the Petroleum Exporting Countries (OPEC) and major oil producers including Russia have turned on each other to launch a price war that threatens to sink shale companies burdened with higher costs.

The cause of OPEC and Russia’s disagreement was what to do about plummeting oil demand as coronavirus curbs travel and economic activity worldwide. When oil producers failed to agree on coordinated cuts, they abandoned all attempts to keep global markets balanced.

With U.S. crude CLc1 falling 50% this year to near $31 a barrel, only a handful of the hundreds of U.S. shale firms today can profit from their newest wells, according to a Reuters analysis of field-by-field data provided by consultancy Rystad Energy.

Shale producers, most of which budgeted for oil between $55 per barrel and $65 per barrel in 2020, have moved quickly to idle rigs, cut staff and generate cash for expenses. The industry is on the ropes for the second time since 2014, when de facto OPEC leader Saudi Arabia launched the last price war to drive shale producers out of the market.

That effort pushed many shale producers into bankruptcy but ultimately failed because the industry made quick technological advance that drove costs down.