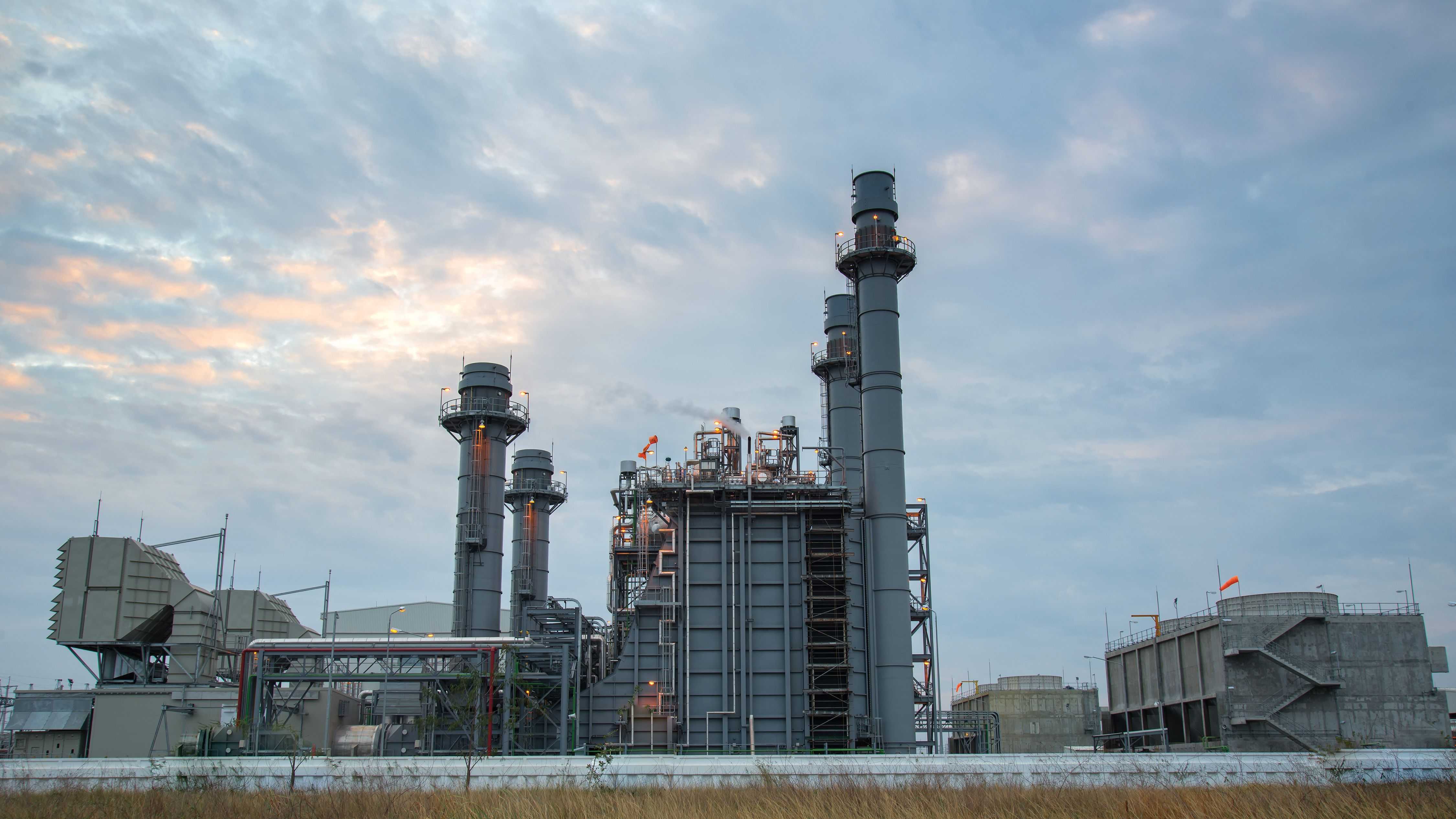 Barring a significant recovery, this will be Sasol’s worst week since listing in September 1989.

The destruction of value at one of South Africa’s biggest companies is another problem for a government grappling with a heavily-indebted state power company and airline.

Sasol is not a state-run company, but its top two shareholders are state agencies, which jointly hold a nearly quarter share.

Stocks with exposure to oil markets dived everywhere on Monday as crude prices suffered their biggest daily sell-off since the 1991 Gulf War, dropping 25% after top producers Saudi Arabia and Russia began a price war that threatened to leave oil markets overwhelmed with supply.

Sasol shares were already fragile after the company reported late last month that half-year profits plunged because of problems at its Lake Charles Chemicals project (LCCP), an ethane cracker project in Louisiana.

The U.S. facility is costing billions of dollars more than initial estimates.

The oil price crash added momentum to the selling as investors grew concerned about the company’s debt burden. Oil prices slid another 5% on Thursday.

“If this environment persists for an extended period of time, it is likely that Sasol will need to both raise new equity and accelerate its asset sales programme to repay debt,” Prudential, the fourth biggest shareholder, wrote in a market comment dated March 9.

A Sasol spokesman did not immediately respond to Reuters’ request for comment.

Sasol, which is the world’s biggest maker of motor fuel from coal, said in Februrary that its gearing - net debt to EBITDA - stood at 2.9 times, below the maximum of 3.5 times allowed under its bank covenants.

“With the oil price collapsing, it’s eroded the margin they were expecting on the [LCCP] project,” said an investor who sold his Sasol shares on Monday.

Shares in the company were last trading at 30.9 Rand - a 95% decline from their level just 18 months ago.