Oil Plunges as U.S. bans travel from Europe after WHO's Pandemic Declaration

“A WHO declaration of global emergency and U.S.-EU traffic ban is dampening the global energy demand outlook, in conjunction with an intensified price war between Saudi and Russia,” said Margaret Yang, market analyst at CMC Markets in Singapore. 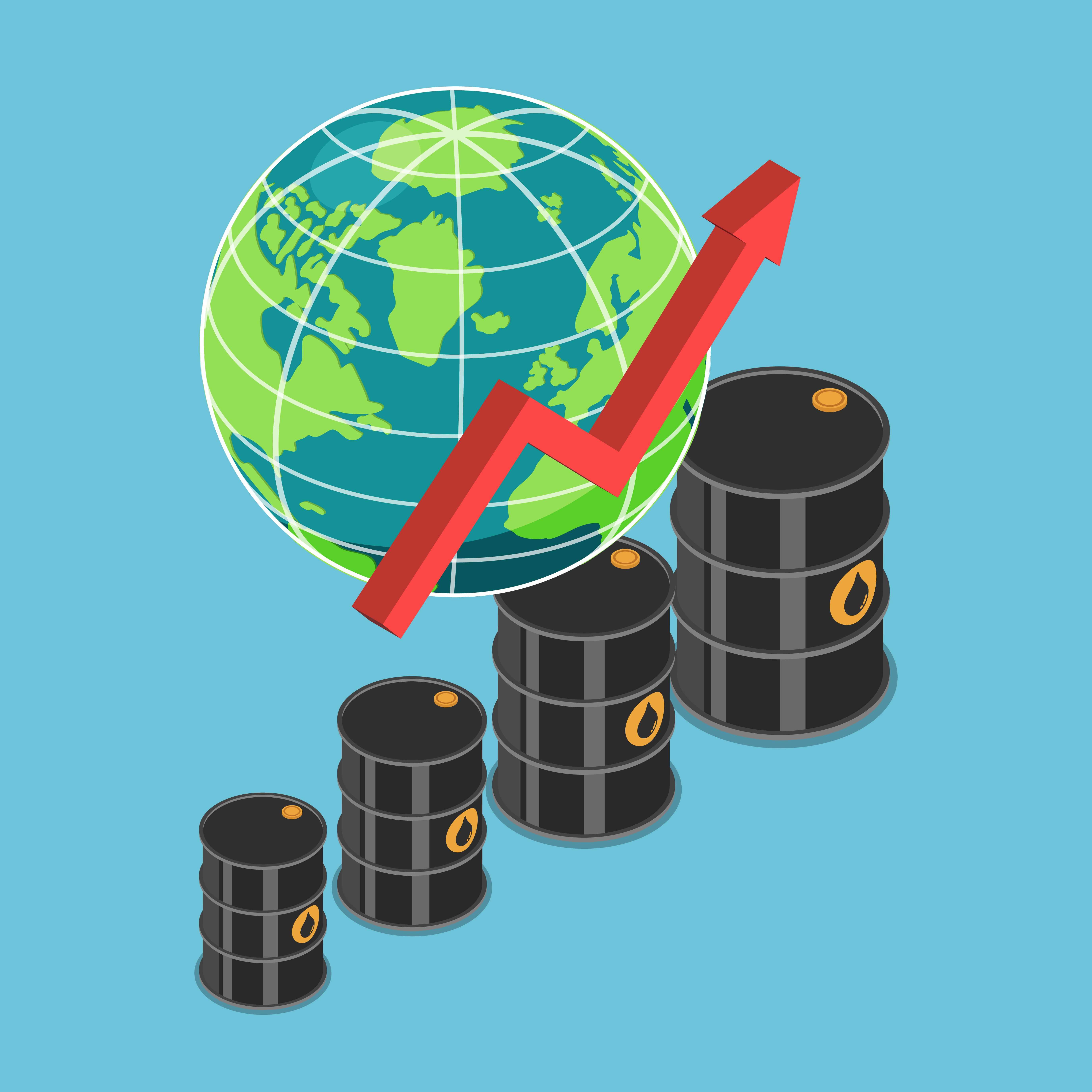 Oil prices sank again on Thursday along with the broader market after the United States banned travel from Europe following a World Health Organization declaration that the coronavirus outbreak is now a pandemic.

Market worries were compounded by the threat of a flood of cheap supply as Saudi Arabia promised to raise oil output to a record high in its standoff with Russia.

Oil is down around 50% from highs reached in January.

Global shares also crumbled after U.S. President Donald Trump said the United States will suspend all travel from Europe as he unveiled measures to contain the coronavirus epidemic.

The surprise move is likely to mean a further drop in demand for jet and other fuels in an already battered oil market though, for now, just how much is hard to quantify.

“A WHO declaration of global emergency and U.S.-EU traffic ban is dampening the global energy demand outlook, in conjunction with an intensified price war between Saudi and Russia,” said Margaret Yang, market analyst at CMC Markets in Singapore.

“Bears are dominating the oil market and there might be more downside before a bottom can be reached,” she added.

The United Arab Emirates followed Saudi Arabia in announcing plans to boost oil output after the collapse last week of an agreement between OPEC, Russia and other producers, a grouping known as OPEC+, to withhold supply and buttress prices.