Saudi Arabia had stunned markets with plans to raise its production significantly after the collapse of OPEC’s supply cut agreement with Russia - a grab for market share reminiscent of a drive in 2014 that sent prices down by about two-thirds. [O/R] 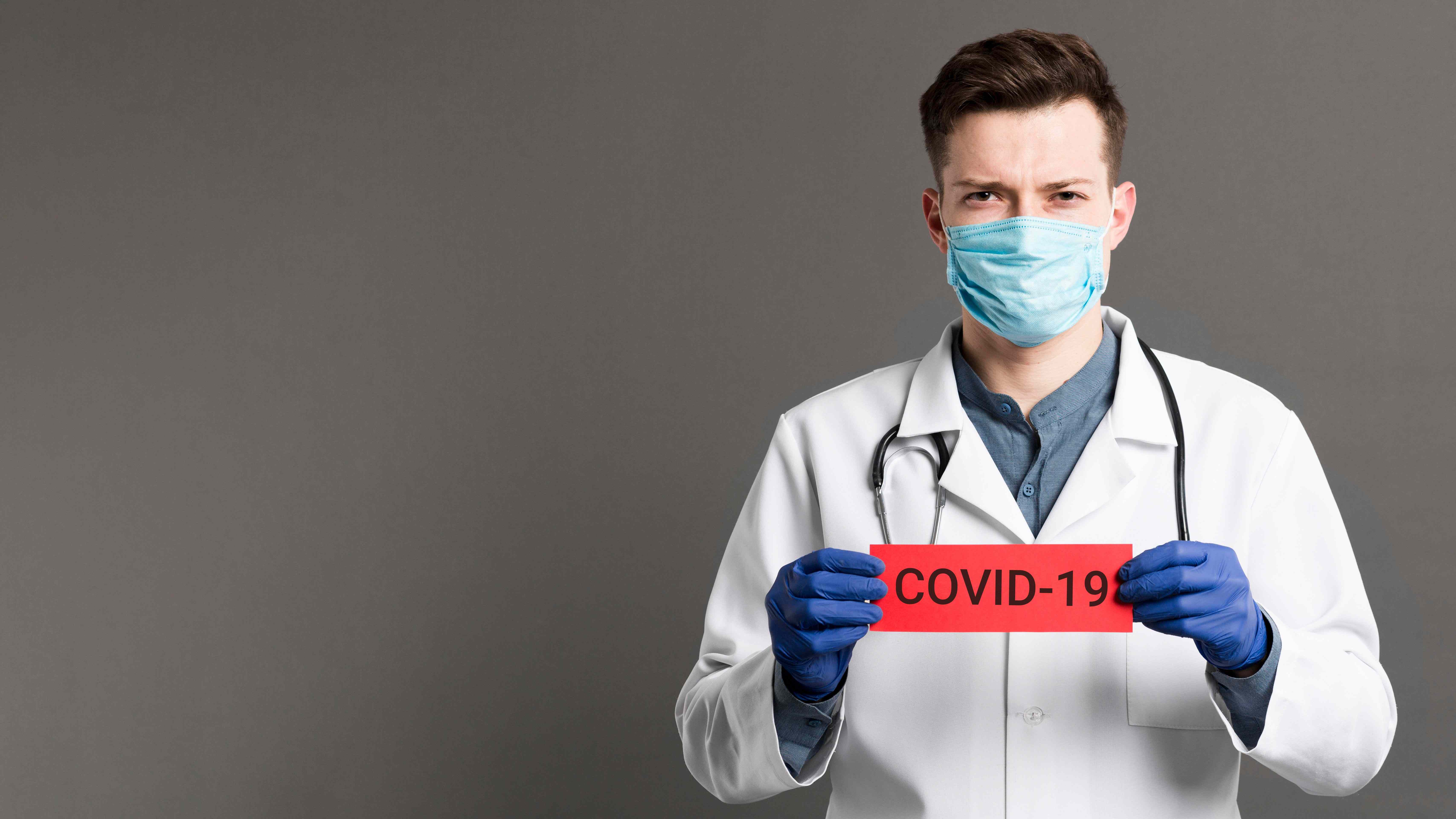 Global stocks plunged on Monday and prices for crude oil tumbled as much as 33% after Saudi Arabia launched a price war with Russia, sending investors already worried by the coronavirus fleeing for the safety of bonds and the yen.

Saudi Arabia had stunned markets with plans to raise its production significantly after the collapse of OPEC’s supply cut agreement with Russia - a grab for market share reminiscent of a drive in 2014 that sent prices down by about two-thirds. [O/R]

European equity markets suffered hefty losses with London .FTSE, Frankfurt .GDAXI and Paris .FCHI tumbling between 6-7%. Italy's main index .FTMIB slumped 10% after the government ordered a lockdown of large parts of the north of the country, including the financial capital Milan.

The pan-regional STOXX 600 fell into bear market territory — a drop of more than 20% from its February peak. Oil stocks sank, with Premier Oil (PMO.L) down 54% and energy giant BP (BP.L) trading nearly 20% lower.

Heavy selling was set to continue on Wall Street with U.S. futures EScv1 hitting their down limit.

“We are seeing this week, finally, a full-scale liquidation and signs of capitulation, full-scale panic - we see this in every asset,” said Paul O’Connor, head of multi-asset at Janus Henderson.

“The oil price plunge adds a huge disruptive dynamic to markets that are already very fragile - investors are looking for losers in this move.”