State oil giant Saudi Aramco, the world’s top oil exporter, on Saturday cut its selling price for Arab Light crude oil to Asia for April to a discount of $3.10 to the Oman/Dubai average, down $6 a barrel from the March price - its biggest-ever month-on-month price drop. 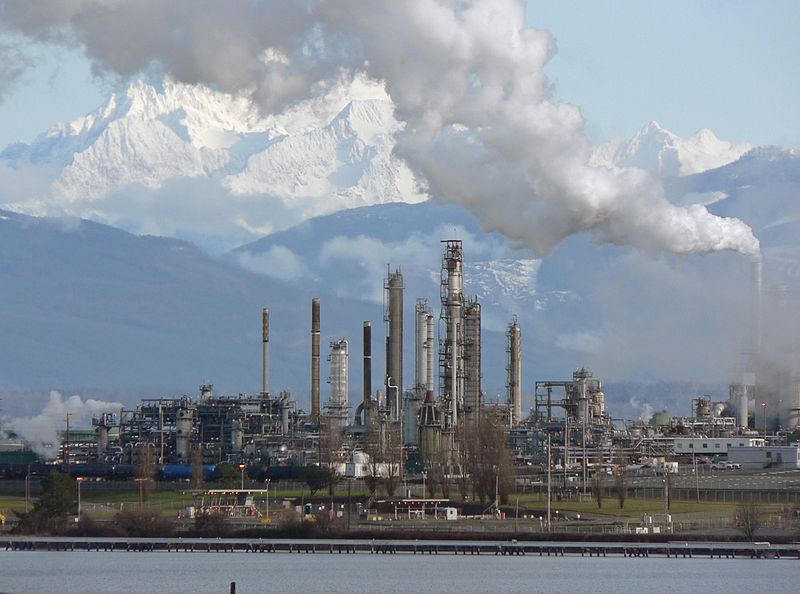 State oil giant Saudi Aramco, the world’s top oil exporter, on Saturday cut its selling price for Arab Light crude oil to Asia for April to a discount of $3.10 to the Oman/Dubai average, down $6 a barrel from the March price - its biggest-ever month-on-month price drop.

The sources said they were still waiting for other Middle East producers such as Kuwait and Iraq to issue their official selling prices (OSPs), which are due by the 10th of each month.

The other Middle East producers are expected to cut their April crude OSPs to follow the trend set by Saudi Arabia, de facto leader of the Organization of the Petroleum Exporting Countries (OPEC).

The four buyers said their refineries are looking to buy as much bargain-priced crude as possible under their long-term contracts with the Middle East producers, even as some Asian refineries have reduced crude throughput levels due to seasonal plant maintenance and the coronavirus outbreak that has slashed global fuel demand.

“In Middle Eastern crude (prices), definitely there will be substantial softness, we will try to maximize to the extent possible,” said M.K. Surana, chairman of India’s Hindustan Petroleum Corp (HPCL).

Two of the four refinery sources said they will seek the maximum amount of crude they can take in April from Saudi Arabia due to the deeply discounted OSPs.

The current contango market structure - with prices in the near term lower than in future months - is also prompting buyers to put extra crude into land and floating storage, they said.

One of the two sources said his refinery is seeking an additional 2 million barrels for April loading, on top of the maximum amount it normally takes under its long-term contract with Saudi Arabia. The plan is to store that crude in a floating tank, he said.

Saudi Arabia has told some buyers it could “accommodate customers’ needs” for April-loading crude, said the second refinery source that is seeking to maximise Saudi crude purchases.

“OPEC has extra production capacity. So does Russia. Now it’s a price war,” he added.