OPEC’s proposal effectively presents an ultimatum to Moscow, which has so far been reluctant to back extra curbs on supply, even though oil prices have plunged more than 20% since the start of the year, trading below $50 a barrel on Friday. 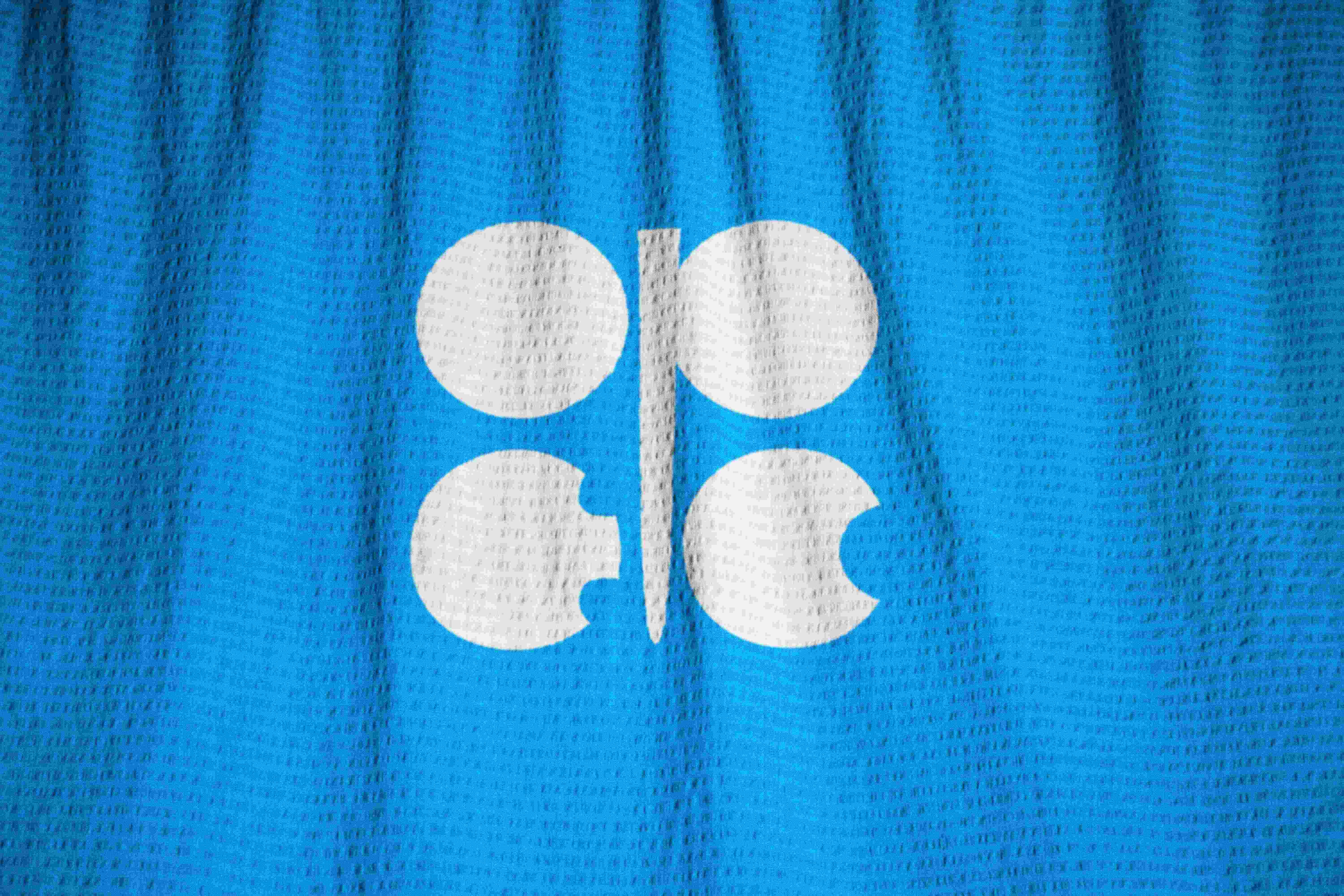 OPEC holds crunch talks with its allies on Friday after the group told Russia and others it wanted an additional 1.5 million barrels per day (bpd) of oil cuts until the end of 2020, saying a big move was needed to deal with the impact of coronavirus.

OPEC’s proposal effectively presents an ultimatum to Moscow, which has so far been reluctant to back extra curbs on supply, even though oil prices have plunged more than 20% since the start of the year, trading below $50 a barrel on Friday.

Saudi Arabia had been pushing for a big oil cut ahead of this week’s talks in Vienna between OPEC, Russia and other producers, a group known as OPEC+.

But OPEC ministers, who met on Thursday, backed a proposal for an even larger reduction than expected.

Their decision followed two rounds of talks, first a formal session at OPEC headquarters and then an informal gathering at a Vienna hotel, when the ministers said the extra 1.5 million bpd of cuts should run to the end of the year not just till June.

“Russia now effectively becomes the OPEC+ decision maker at what could be the broader group’s most contentious meeting. OPEC may be bluffing but this seems more like Russian roulette than poker,” said Jason Gammel from Jefferies.

Brent oil prices fell almost 2% on Friday towards $49 per barrel as fears grew the deal might fall apart.

The OPEC ministers said the market faced an “unprecedented situation” because of the coronavirus outbreak, which has prompted measures to stop it spreading that have dampened global economic activity and put the brakes on demand for oil.

If Russia, which has been cooperating with OPEC since 2016, and other producers approve OPEC’s proposal, it will mean the biggest curbs on production since the 2008 financial crisis.

But Moscow has yet to indicate its support for such a deal, fuelling frustration in Saudi Arabia which has been cutting far more than its quota under an existing deal to remove 2.1 million bpd from the market since Jan. 1.

The new deal would mean supply curbs amounting to a total of 3.6 million bpd, or about 3.6% of global supplies.

Suhail al-Mazroui, energy minister of the United Arab Emirates, said on Thursday that OPEC did not want to carry the burden of cuts alone and non-OPEC had to help.

“We are all in this together. So it’s not going to be us making a decision alone,” he said.

Russian Energy Minister Alexander Novak, who held preliminary talks with his Saudi counterpart Prince Abdulaziz bin Salman in Vienna earlier this week, is due back in the Austrian capital on Friday for the OPEC+ meeting.