Trump claimed credit for the decision and said that if countries wanted to do business with the United States they should block Huawei. 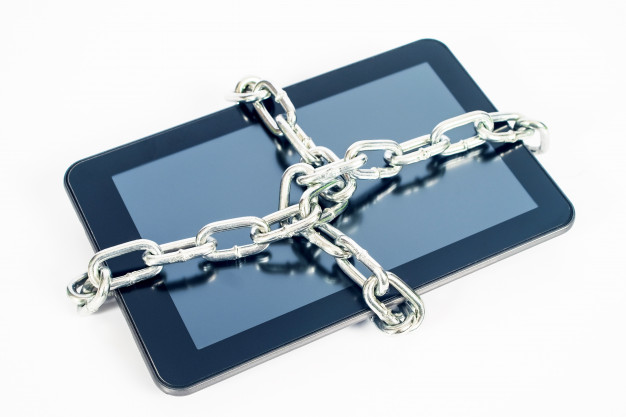 China warned British Prime Minister Boris Johnson on Wednesday that his decision to ban Huawei from the 5G network would cost Britain dearly in investment, casting the move as the result of politicised pressure from U.S. President Donald Trump.

Hours after Johnson ordered Huawei equipment to be purged from the nascent 5G network by the end of 2027, Trump claimed credit for the decision and said that if countries wanted to do business with the United States they should block Huawei.

But China, whose $15 trillion economy is five times the size of Britain’s, warned the decision would hurt investment as Chinese companies had watched as London “dumped” the national telecoms champion.

“Now I would even say this is not only disappointing - this is disheartening,” Chinese Ambassador Liu Xiaoming told the Centre for European Reform, adding that Britain had “simply dumped this company”.

“The way you are treating Huawei is being followed very closely by other Chinese businesses, and it will be very difficult for other businesses to have the confidence to have more investment,” he said.

As Britain prepares to cast off from the European Union, fears over the security of Huawei have forced New York-born Johnson to take sides in the rivalry between the United States and China.