A group of pro-nuclear protesters demonstrated against the closure of a major reactor in France on Monday - taking their rally to the Paris headquarters of Greenpeace, the activists known for their eye-catching campaigns in favour of shutdowns. 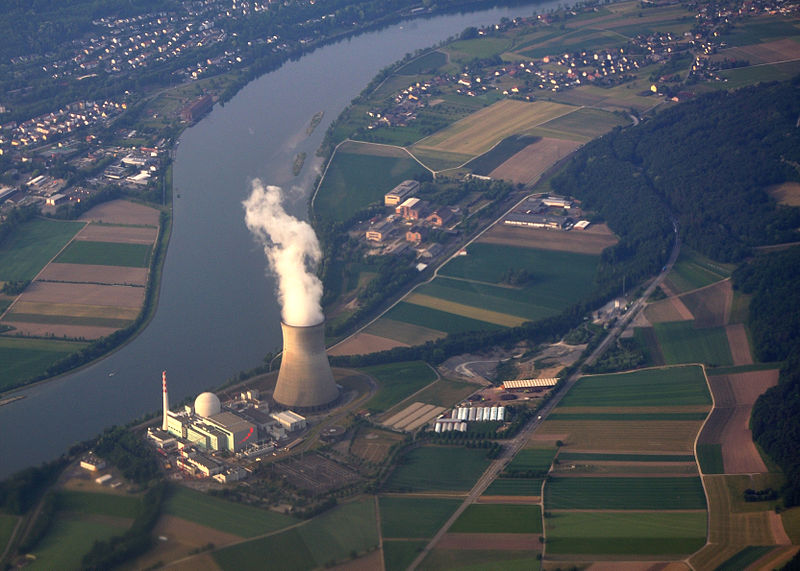 The protest comes as state-controlled utility EDF plans to shut down the second and last ageing nuclear reactor of its Fessenheim plant near the German border overnight.

The French government is working to reduce the share of atomic power in its electricity mix to 50% by 2035 from the more than 71% currently, as well as to promote more renewable energy, sparking an intense debate.

Advocates of nuclear power say it is essential to providing sufficient quantities of carbon-free energy to balance intermittent renewable sources, such as wind and solar. Opponents say it is not carbon-free over its entire life-cycle.

In February this year, some 50 Greenpeace militants had broken into another EDF plant, Tricastin, to demand its closure, saying it was also ageing and should be unplugged. In recent years, they have also made their way into the Fessenheim site to stage demonstrations.