Is Trump defending Domestic Industries under the Guise of National Security?

The Trump Administration has always been offered a number of trade deals allegedly with the name of national security. The primary one involves raising a rarely-used provisions of trade law towards investigating whether imposing higher tariffs or import restrictions for steel and aluminum products is defensible by national security reasons or not. 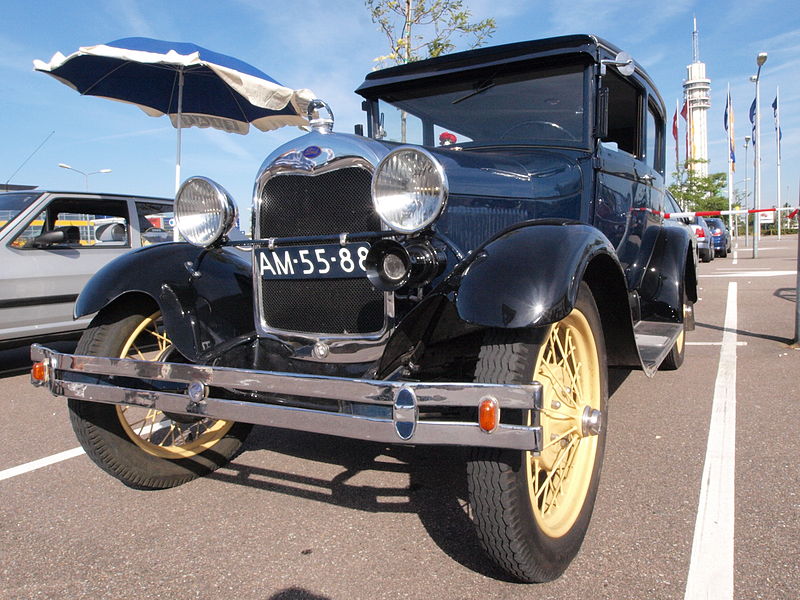 Donald Trump's brazen move in January 24 towards extension of his formerly imposed "national security" tariffs over steel & aluminum that covered added products wasn’t given a very warm welcome owing to his endless trade wars. However, this latest act was considered important, since for the very first time, Trump with his new tariff was trying help all those industries that were effected due to his previous tariffs. Thus, late January, he delivered a few of aiding tariffs for some of the high-content steel products, such as steel nails & car bumpers.

This novel national security tariffs would possibly mostly hit imports from allies including Japan, the European Union, China and Taiwan. In order to keep in line with this evolving structure of steel and aluminum protection, imports from Canada, Mexico and Australia may be freed, which is significant with economy’s perspective.

The only positive impact seen with the extension of his so called new national security tariffs is refocus of public consideration towards the fears of surging protection. On the other hand, the extension of tariff has raised a horde of different kinds of fears, including:

In a nutshell, Trump’s endless trade wars with the world is not only effecting other countries but he is also bullying American businesses. In forthcoming days this will not just have a negative impact over the American economy but also America’s relation with other nations.

This is Part-I of our three-part series on countries using the exception of National Securities for their personel interests. Part-II can be read here and Part-III here