Cannabis 2.0 Will Emerge Out of the Gloom

The share prices of Canada based companies -- that make cannabis-infused, edible and topical products -- have been falling. But now with the whole industry revamping itself with Cannabis 2.0, experts see rays of hope. 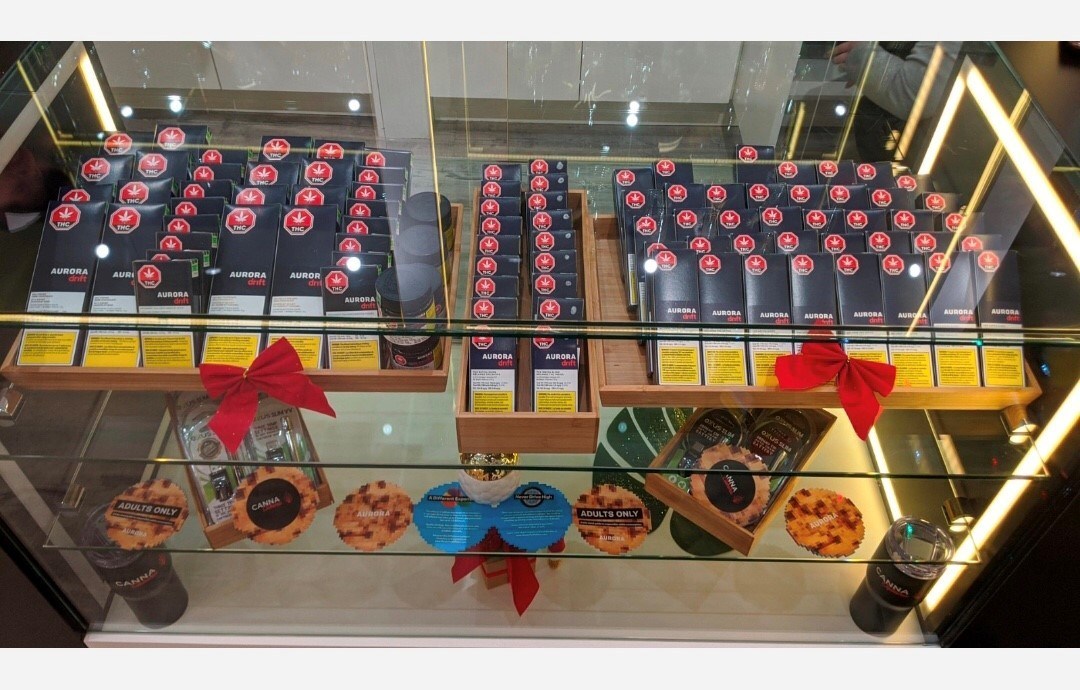 Canada’s launch of Cannabis 2.0 is not just limited to the approval of a few products, but the launch of an entire industry. After dried cannabis and oil, it is now legal to sell cannabis edibles, topicals, concentrates, infused beverages, and vapors in Canada. The cannabis market across the World is huge and this will help Canadian cannabis firms to have a strong foothold in the global markets.

The confidence is felt quite clearly when Terry Booth, CEO of Aurora Cannabis, one of the leading companies in the industry said, "We have prudently deployed capital and we believe that we're ready with the appropriate combination of technology, scale and consumer insights to have the right products on store shelves in a timely fashion."

Cannabis beverages are no behind. Constellation Brands in 2018, invested a whopping $4B in a Canada-based cannabis company called Canopy Growth. The competition also seems quite tough as the cannabis-infused wine maker, House of Saka—who also claims to be the first producer of alcohol-free cannabis-infused beverages—hired Sue Bachorski, a former Constellation Brands executive to become their CFO and COO. And why not? Reports suggest that non-alcoholic cannabis-infused wines, spirits and beers is the fastest growing segment of the cannabis industry.

According a Deloitte report, 11 % of Canadians consume cannabis edibles and 13 % are expected to buy if alternative products there are discreet and accessible as they want to avoid the stigma that surrounds smoking of cannabis. Canadians who consume cannabis are eager to try edibles (59%), cannabis-infused beverages (37%) and topicals or ointments (53%). Deloitte has estimated that the cannabis industry is worth $ 100 billion and will reach $ 194 billion by 2025.

The emerging cannabis industry is being looked at by the whole world as a great investment opportunity, but the reality is wider than anyone’s imagination. The share prices of CBD manufacturing companies have been facing a downfall. Experts blame the Canadian regulations as they have slowed the opening of more retail outlets. This has specifically created issues for the cultivators and production facility owners as they invested in rapid expansion. The taxes on these products are also huge which is clearly evident in the prices. Consumers are paying far higher prices for legal cannabis. Experts believe that a high a level of taxation in the beginning of the industry makes it a difficult choice for consumers to shift from black market to legal market.

Canopy Growth also had to bear the losses for the slow growth of sales. According to Reuters, ‘Canopy Growth Inventory buildup resulted in a C$15.9 million charge in the second quarter for Canopy, which harvested 40,570 kilograms of weed, but sold only 10,913 kilograms and kilogram equivalents of cannabis products.’

The market is going through its ups and downs, but the multi-billion-dollar cannabis opportunity still exists today. Cannabis 2.0 or the legal recreational cannabis industry in Canada is still at a nascent stage and all the stake holders are still navigating this new landscape. Experts predict that Cannabis 2.0 will be a slow burn in the beginning, but will gain momentum in the coming years.