Innovation Disrupting the Pricing of Drugs in Healthcare Industry

Drugmakers are spending billions of dollars each year over research & development of new drugs, however fail to pass the FDA tests. 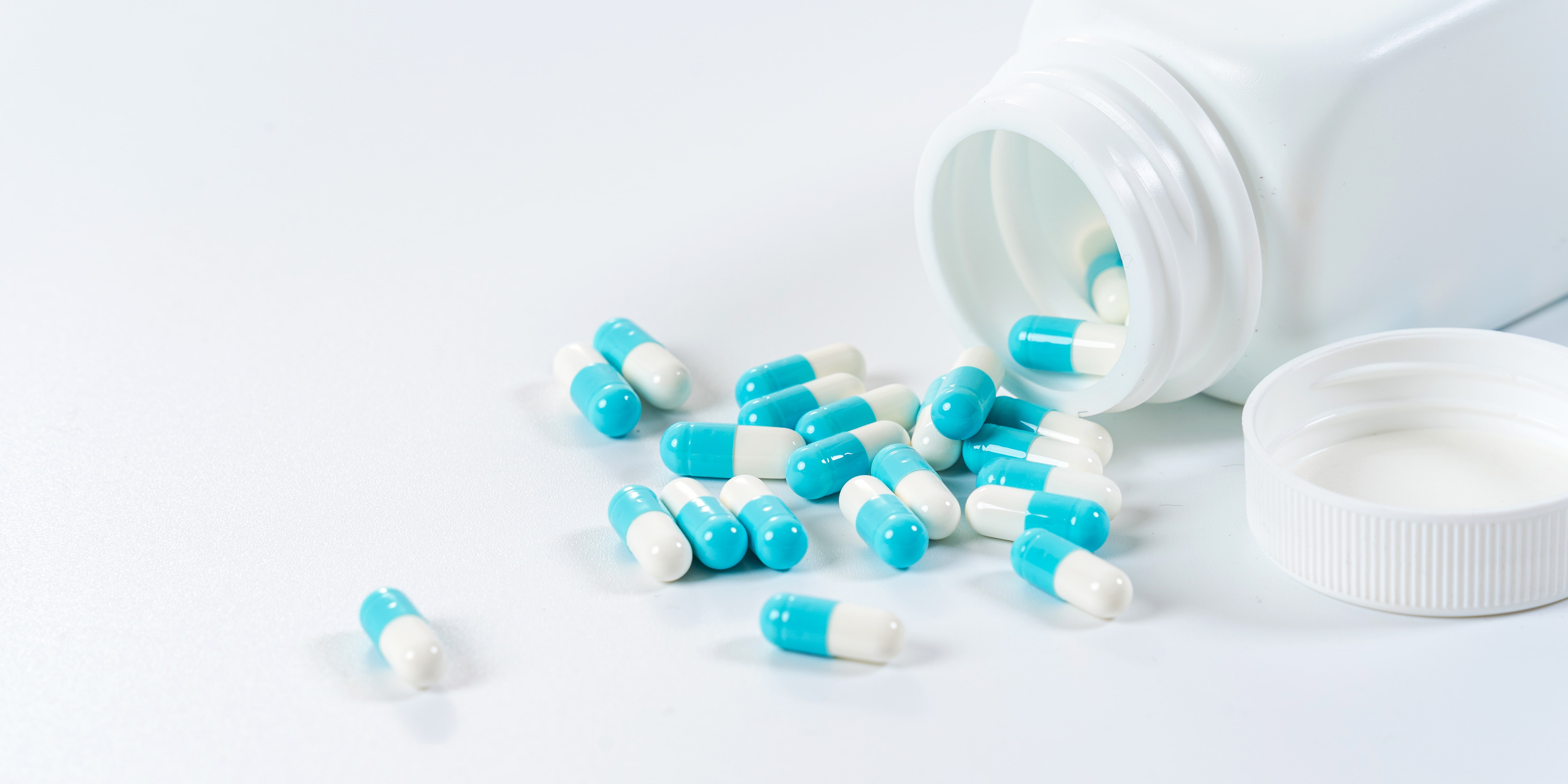 The increasing cost of medicine for consumers of the U.S. came back in focus in 2018, as soon as President Trump’s government revealed an extensive policy proposal challenging drug prices, facilitating to reignite the deliberation over the amount patients are paying for their prescriptions. Significant transformation is a long-term development and existing administration has accepted that a widespread overhaul of system wouldn’t be happening anytime soon. However, while regulatory amendments may be a sluggish process, awareness of consumer over the healthcare cost is seen rising. Simultaneously, the pharmaceutical industry is even trying to have less dependency over pricing and more over innovation as well as new drugs in order to spur the growth. Hence, it is expected that industry transference is slowly underway.

The present system within the United States includes a list price along with a net price for every single drug. The rising number of patients are often been exposed to list price (excluding discounts) due to the several reasons, that includes growth in high deductible plans, eventually making medicine costlier for the consumers.

Drugmakers have frequently been panned for such higher pricing that patients have to pay, and thus they are making efforts towards keeping net prices lower. This will also help them in minimizing risks along with maintaining their status.

The move from price-driven to innovation-driven growth is also being supported via an uptick within the product approvals of Food and Drug Administration (FDA). In addition, drugmakers are spending billions of dollars each year over research & development of new drugs, with several such drugs failing the FDA tests get in the market.

As per the data of J.P. Morgan of last decade, that FDA had approved almost 20-25 new products on annum. And in past two years, nearly 40 to 50 new drugs had been approved yearly and the approvals will probably continue to stay at this level for the anticipatable future. Furthermore, innovations in key regions including oncology & immunology as well as gene therapy in biotechnology industry have also started opening up formerly untapped drugs markets for the industry players. “We are viewing scientific advances in regions including immuno-oncology, where body’s immune system can fight off cancer. This has perhaps been the largest innovation in my sector since past 40 - 50 years & is radically capable of improving the outcomes for patients who did not have alternatives of treatment previously,” Schott said.