US warns UK of using Huawei in 5G network: Calls it 'madness'

US President Donald Trump has sought to pressure Prime Minister Boris Johnson on the issue. 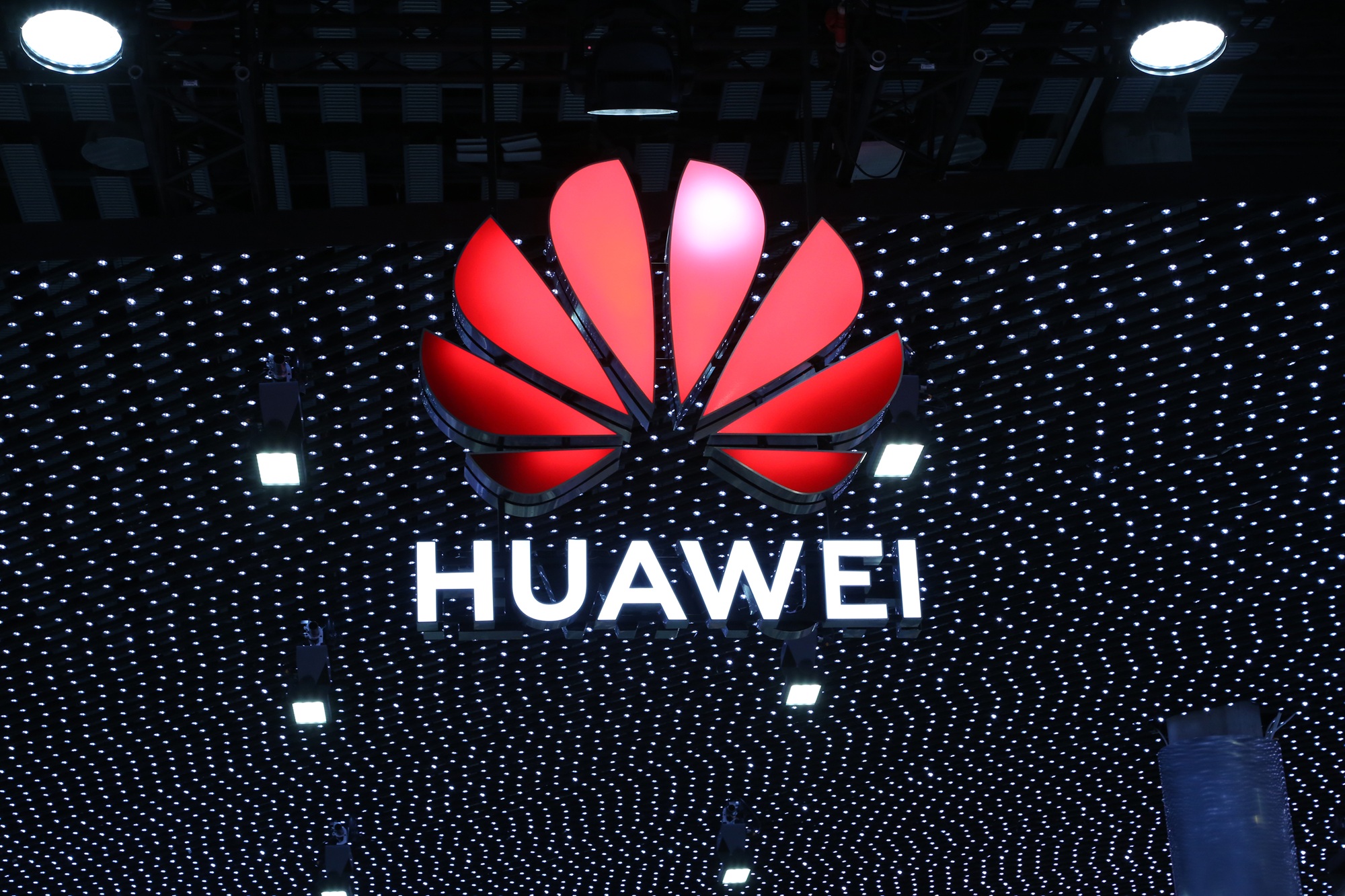 The US has warned the British government it "would be madness" to use Huawei technology in the UK's 5G network. A US delegation presented the UK with new evidence claiming to show security risks posed by using the Chinese firm.A decision is expected this month on whether to allow Huawei to supply some "non-core" parts for the UK network.

A US delegation led by deputy National Security Adviser Matt Pottinger met ministers in London on Monday. Senior US officials handed over a dossier of technical information which sources claim challenged British intelligence's own technical assessment that it would be possible to use Huawei in the 5G infrastructure without risks to national security.

US sources refused to comment on the content of the file. The move is being seen as the latest round in an intense lobbying effort by the Trump administration as the UK government prepares to makes its decision on the 5G network.

Last year, the US banned companies from selling components and technology to Huawei and 68 related companies, citing national security concerns. The US has previously warned that any use of Huawei would lead to a review of intelligence sharing. However, UK officials have suggested they are not worried that such a review would lead to any substantive change in behaviour.

The head of MI5, Andrew Parker, told the Financial Times he has "no reason to think" the UK's intelligence-sharing relationship with the US would be adversely affected if Britain used Huawei technology. A Huawei spokesperson said: "We are a private company which has supplied 3G, 4G and broadband equipment to the UK's telecoms companies for 15 years. British experts are clear our technology does not pose a security risk."